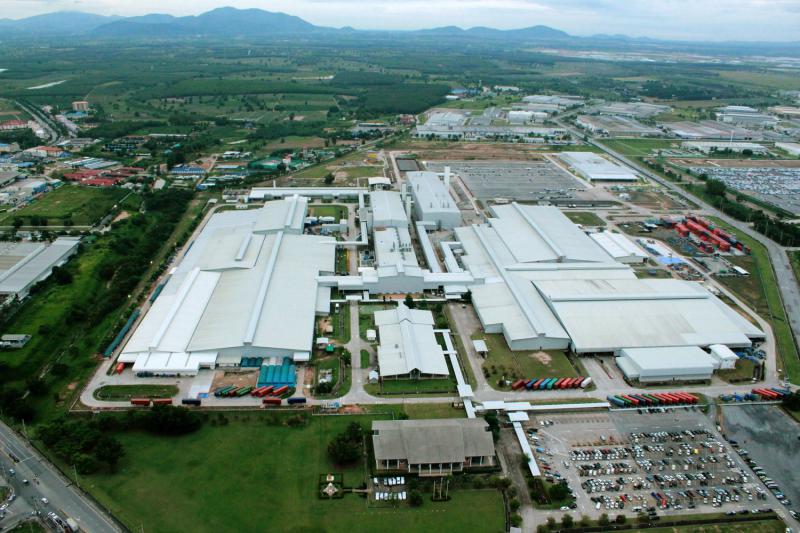 GWM to Make Its Indian Debut at Auto Expo 2020

The Spotlight Automotive Project jointly invested by GWM and BMW Group was officially launched in Zhangjiagang, Jiangsu Province. The project will realize a new business model of “joint R&D, Made in China and serving global customers”.

WEY's third anniversary ceremony themed on "New Vision, New World" made a success. WEY has launched its prospect of global strategy of entering the European market in 2021 and the North American market in 2023. It announced its goal of becoming the world's leading luxury brand and the benchmark of intelligent automobile manufacturing.

The 300,000th vehicle of WEY brand rolled off the production line. GWM attended 2019 Frankfurt Motor Show with WEY and four auto parts brands. WEY brand released its new globalization strategy, which is to officially enter the EU market in 2021 with the German market as a starting point.

GWM released the GTO intelligent ecological strategy. GWM announced that the era of traditional vehicle was coming to an end and it would create a new era of mobility robot based on 5G and AI technologies. In cooperation with Tencent, Alibaba, Baidu, China Telecom, China Unicom, China Mobile, Huawei and Qualcomm, GWM will build GTO intelligent ecology alliance. 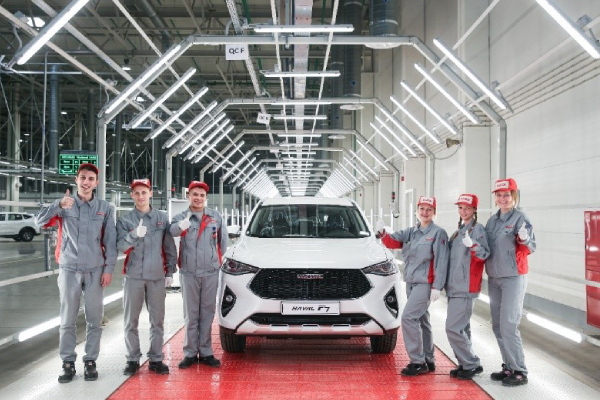 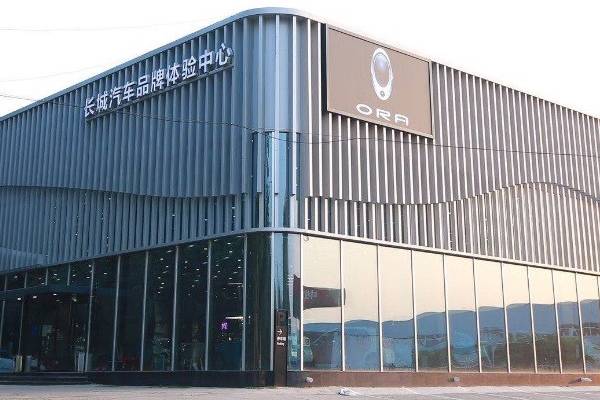 Upgrading: Car maker with over one million output 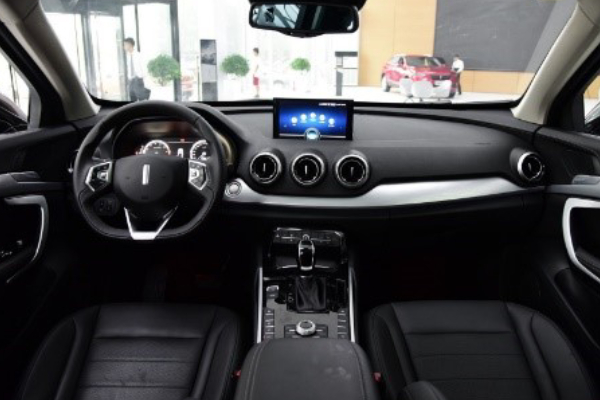 VV7 and VV5 of WEY brand continued to performe well, with a total sales volume of 21,349 units and an increase of 4.3%, which continued to drive sales of GWM.

HAVAL H2 was named “Chile's Best SUV of the Year”, and HAVAL was the only Chinese brand on the list. 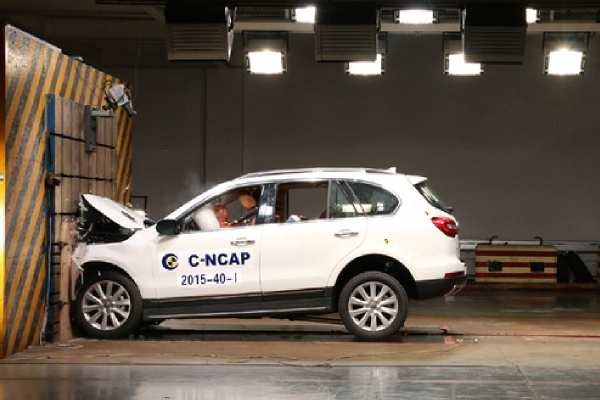 HAVAL H8 won the C-NCAP five-star safety rating with a score of 54.4.

In 2014, GWM began to focus on the SUV strategy. With the launch of HAVAL H9, medium and large SUV, and HAVAL H1 and HAVAL H2, small SUV, the product matrix of HAVAL SUV has been gradually completed. In April, the HAVAL lineup composed of 8 HAVAL models appeared at the Beijing International Automotive Exhibition. In July, HAVAL H2 was launched. In October, the sales of HAVAL H2 exceeded 10,000 units for the first time, ranking among the top five SUV models sold in a single month. In November, HAVAL H1 and HAVAL H9 were simultaneously launched. HAVAL H9 is another model launched by HAVAL to occupy the high-end SUV market. With a price of more than 200,000 yuan, it broke through the ceiling of independent brands. 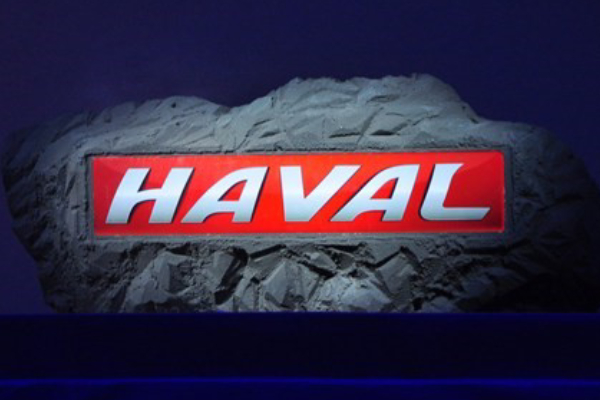 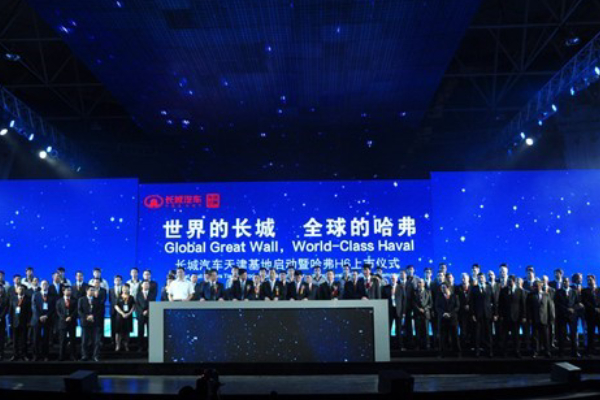 In2011, HAVAL H6, the “national legendary car” was officially launched.

GWM'Tianjin Manufacturing Base went into operation, and the new GWM Technology Center with a total investment of 5 billion yuan started construction. 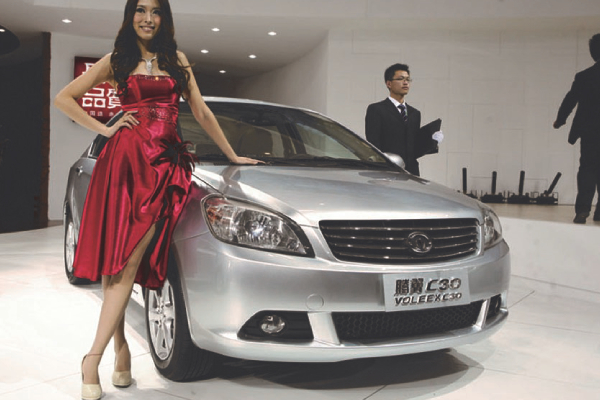 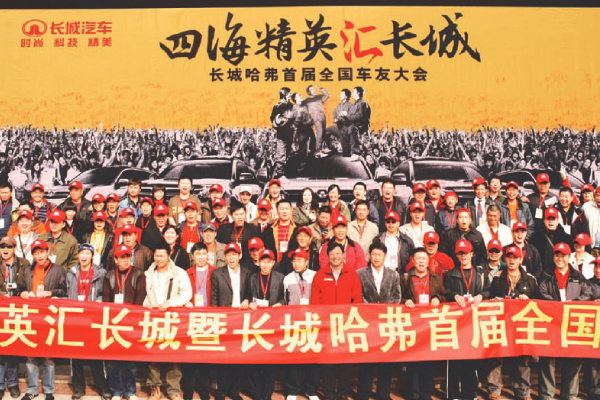 The 200,000 Units/Year Car Manufacturing Base of GWM was completed, Great Wall Peri and Cowry rolled off production line, and the new logo was released, ending the history of no cars being made in Hebei Province. 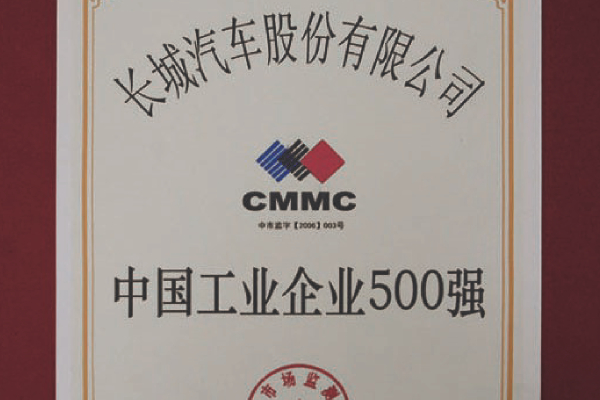 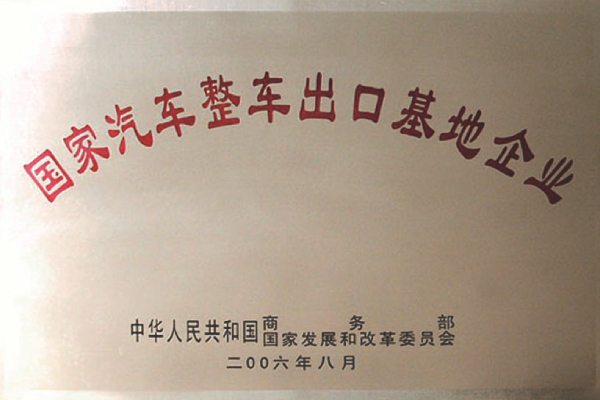 GWM was accredited as a "National Vehicle Export Base". 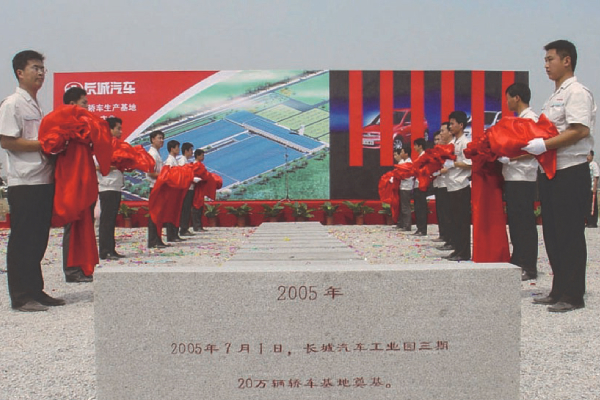 GWM Industry Park Phase III with an annual output of 200,000 units started to built on July 1, 2005 , which is the first independent car manufacturing base in Hebei Province.

GWM Industry Park Phase I with an annual output of 100,000 units started to built in 2003. GWM’ pickup and SUV products became more diversified. SoCool pickup, Sing SUV, and Pegasus SUV went into production successively. GWM ranked first in both the pickup market and SUV market in China for the first time. 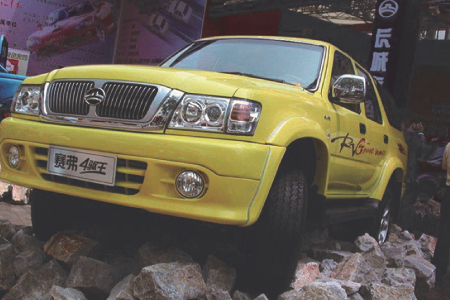 GWM launched Safe SUV, the first economic SUV in China, which quickly became popular in the market. As soon as the new vehicle was launched, it ranked among the top three in the Chinese SUV market, creating the “Safe Phenomenon”.

The new pickup model Sailor went into production, playing an important role for GWM to maintain its leading position in the pickup market.

At the beginning of 2000, GWM became the holding company of Huabei Automotive Factory and established Great Wall Baoding Huabei Automotive Co., Ltd. Great Wall Baoding Internal Combustion Engine Manufacturing Co., Ltd was established in the second half of the year, which can independently produce engine, front and rear axle and other core components.

The annual output of GWM exceeded 10,000 units, and five pickups with four chassis and different specifications were launched. GWM became the professional pickup manufacturer with the largest variety of pickups in China.

The 10,000th pickup of GWM rolled off the production line. In 1998, more than 7,000 Great Wall pickups were produced and sold , ranking first in sales in domestic pickup market for the first time. Since 1998, Great Wall Pickup has maintained the first place in sales volume and export volume for 21 consecutive years. 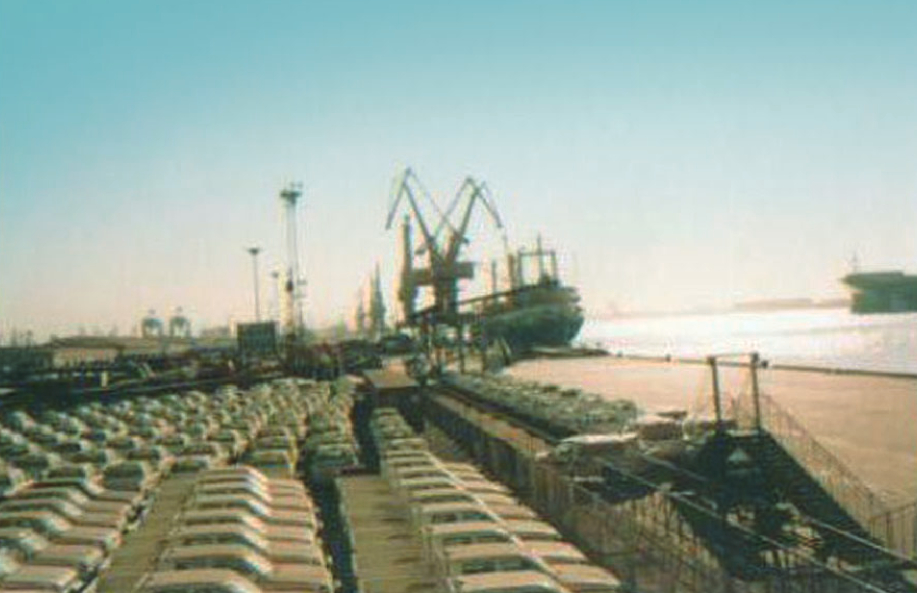 The first batch of Great Wall pickups were exported to the Middle East, ushering the era of globalization for Chinese auto brands. That year, 1,700 units of Great Wall DEER were sold. GWM established a marketing service network of 200 service outlets and took the lead in the country to practice the distributor mode.

Groping: Finding A Way Out

In 1994, the Chinese government issued the Automobile Industrial Policy, and the cars produced by GWM became unregistered. GWM decided to find a new way out.

Jack Wey, at the age of 26, became the General Manager of Great Wall Motors Industry Company. Within a few years, GWM turned from deficits to profit and expanded its production scale.