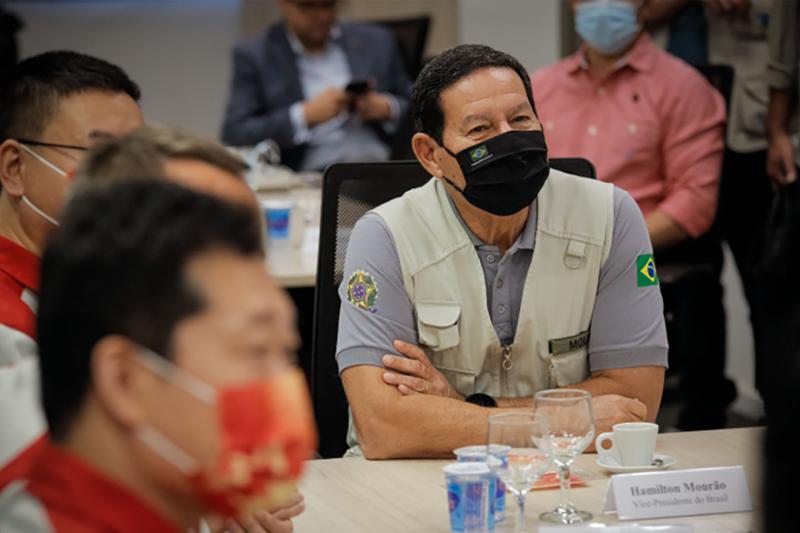 On July 5, Brazilian Vice President Hamilton Mourão, Mayor Nelita Michel of Iracemapolis and other officials visited GWM's Brazil Factory in Iracemapolis, Sao Paulo, Brazil, where they experienced the driving of HAVAL H6, equipped with L.E.M.O.N hybrid DHT. Top executives and technical experts of GWM Brazil were in their company during the visit.

On July 5, Brazilian Vice President Hamilton Mourão, Mayor Nelita Michel of Iracemapolis and other officials visited GWM's Brazil Factory in Iracemapolis, Sao Paulo, Brazil, where they experienced the driving of HAVAL H6, equipped with L.E.M.O.N hybrid DHT. Top executives and technical experts of GWM Brazil were in their company during the visit. Pedro Bentancourt, Director of Government Relations of GWM Brazil, welcomed Vice President Hamilton Mourão and his delegation: "We are grateful to the Brazilian government for its long-term support to promote the development of GWM Brazil's cooperation projects. It is our honor to have this opportunity to show Vice President Hamilton Mourão the most representative technologies and latest products of GWM. GWM's technologies and products will contribute its utmost best to Brazil's automobile industry upgrade and automobile transportation development in a new stage."

The GWM Brazil team gave a detailed introduction about the investment planning and overall layout of the GWM Brazil project to the guests. Under the support of the Strategy 2025 and the comprehensive strength of global research, production and marketing, GWM will launch the most cutting-edge technology in the Brazil market and create products that meet the needs of users according to the traffic characteristics of Brazil. 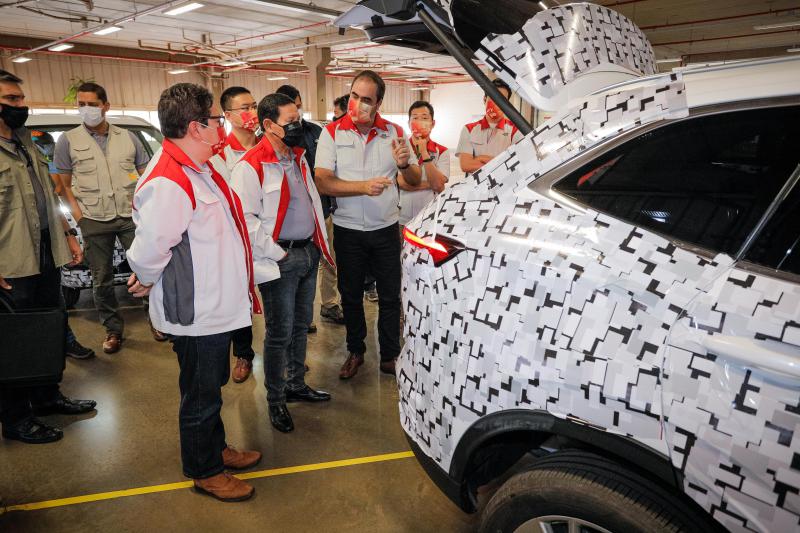 Technical experts introduced GWM's leading intelligent and new energy technologies to Vice President Hamilton Mourão, including unique L.E.M.O.N hybrid DHT and 5G connection, OTA upgrade, intelligent driving, etc. After listening to the explanation, Vice President Hamilton Mourão said, "We have entered the era of knowledge economy. Technological progress has driven the country's GDP growth for a long run, and Brazil should move forward in this direction. I have seen the future technologies here. GWM's investment in Brazil will create high-quality jobs and bring a lot of technological innovations." According to the preliminary plan, GWM's localization layout in Brazil will offer about 2,000 jobs.

Accompanied by GWM personnel, Vice President Hamilton Mourão learned about the location and planning progress of future production lines in GWM's Brazil Factory. GWM's Brazil factory plans to produce intelligent new energy models and to become an automobile export center in Latin America. At present, the new factory is being upgraded according to the global smart factory standards of GWM. 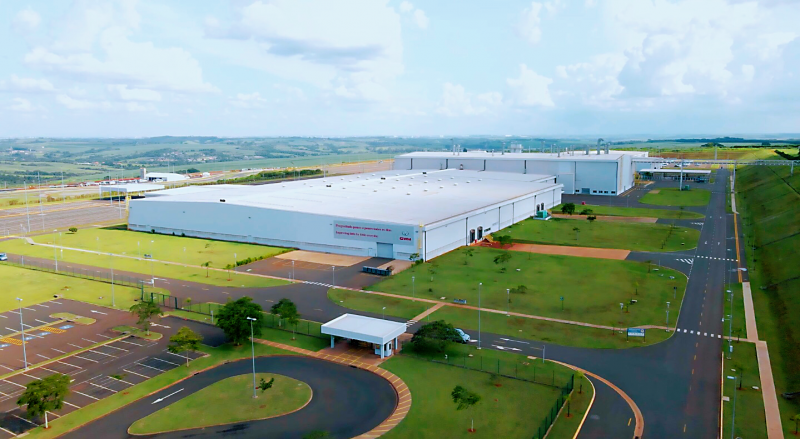 Electrification and intelligence are the strategic priorities of GWM in exploring the Brazilian market. Brazil has a vast territory and complex road conditions. Customers in Brazil yearn for natural lifestyle. In this automobile market, the L.E.M.O.N. DHT of GWM meets the diverse scenario needs of Brazil's urban customers for daily commuting, the suburban and farm customers for vocation and long-distance driving, and so on. During the factory inspection, Vice President Hamilton Mourão experienced the HAVAL H6 prototype equipped with L.E.M.O.N hybrid DHT powertrain in the road test. At present, the cumulative sales volume of GWM in overseas markets has exceeded 1 million. From a new start on this new journey, GWM will take high-end electrification and intelligent technology as a strategic breakthrough and deeply tap into the Brazilian market. GWM held an online technology live streaming of L.E.M.O.N hybrid DHT in Brazil, and nearly 100 Brazilian media came to cover it.

The development of automobile business in Brazil, a strategic emerging market of GWM, will boost the globalization process of the company. In the future, as GWM's products achieve a higher and higher market share in Brazil, the global influence of GWM brands will also be raised to a new height.