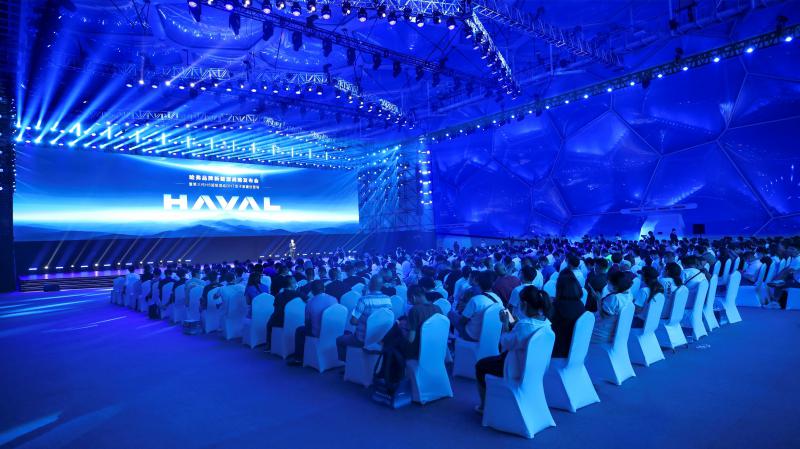 GWM Fully Empowers HAVAL to Take it to The Next Level

China's auto market has officially ushered in a new era of great development of new energy. In the first half of 2022, the sales volume of new energy vehicles continued to rise, with a market share of 21.6%, and the goal of "the sales volume of new energy vehicles will reach 20% of the total sales of new vehicles by 2025" in the 14th Five-Year Plan for Modern Energy System was completed ahead of schedule. The prelude to the era has started, and GWM HAVAL is facing historic challenges and opportunities.

The new energy track is like a marathon, and the final winner is to be determined. The competition of the later stage will be a test for accumulation and strategic advancement of the enterprise. The release of HAVAL's new energy strategy marks that GWM will launch an all-round development with greater ambition, strength and determination to transform into a new energy strategy.

In the core fields such as hybrid, pure electric and hydrogen energy, GWM has made in-depth layout, accelerated the transformation of auto electrification, and seized the leading edge of NEV Technology. In 2021, GWM invested nearly RMB 10 billion in R&D, and the cumulative R&D investment will reach RMB 100 billion by 2025.

HAVAL's new energy transformation also has the strong empowerment of the world's leading new energy hybrid technology - L.E.M.O.N. Hybrid DHT. The L.E.M.O.N. Hybrid DHT, which is exclusively developed according to the current situation of the global new energy market and the user's scenarios and needs, is the world's leading high-efficiency and high-performance hybrid solution, with the performance and efficiency advantages of full-speed domain and full-scenario and the technical characteristics of "fast, smooth, quiet and economical", and is currently the hybrid technology that well meets the needs of consumers in the domestic auto market for full-scenario vehicles. The L.E.M.O.N. Hybrid DHT breaks the technical boundaries in the field of hybrid power technology with independent design, R&D and property rights.

With the leading momentum, HAVAL makes a remarkable turn to enter the new energy track

HAVAL officially released the new energy strategy, which will open a brand-new experience for users with the brand-new positioning of "new energy SUV expert". Li Xiaorui, CEO of HAVAL Brand, said, "In the era of new energy, HAVAL will fully promote the strategic transformation of new energy with the same courage and determination to restart the next 10 years as the industry leader."

Starting from this HAVAL Brand New Energy Strategy Launch Event, the sales proportion of HAVAL new energy models will increase to 80% by 2025, and the sales of fuel vehicles will be officially stopped in 2030. In the future, HAVAL will also establish a new energy company to support and guarantee the development of its new energy business from the organizational structure.

In terms of product planning, with the support of GWM's L.E.M.O.N. Hybrid DHT technology, HAVAL H6, the national dream car, has launched the 3rd Gen HAVAL H6 DHT HEV and H6 DHT PHEV, opening up a road for the leading place of HAVAL Brand. In the era of new energy, HAVAL will bring users new energy SUV products with better quality, opening a new chapter together with more than 7.5 million vehicle owners worldwide.

No range anxiety! When the HAVAL H6 PHEV is fully charged, the range can last 1,150km under comprehensive working conditions with the 110km battery. Even in the state of power shortage, the fuel consumption per 100km can be as low as 5.6L, and a full tank of fuel’s driving range is equivalent to the distance from Beijing to Shanghai. In order to verify the range of the product in the extreme environments, HAVAL entrusted CATARC(China Automotive Technology & Research Center) to carry out an endurance challenge test under the extreme temperature difference of 100°C from -40°C to 60°C. After 43 hours of continuous driving, HAVAL H6 PHEV has completed an ultra-long endurance of up to 1,178km. 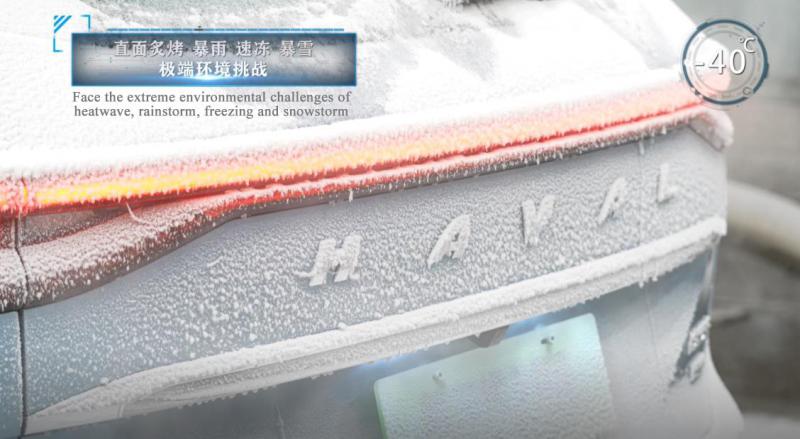 No anxiety on either safety or range. The 3rd Gen HAVAL H6 DHT HEV & DHT PHEV are empowered by L.E.M.O.N. Hybrid DHT and built on the basis of world class standards. It has comprehensive triple safety guarantee, including battery, motor and electronic control system safety, intelligent active safety and fort-like passive safety. The battery has withstood the three severe tests of burning, soaking in water, and squeezing, which are beyond the national standards, and well solved the safety pain points of the new-energy vehicle industry for users. HAVAL will make up for the last shortcoming of new-energy vehicles. HAVAL H6, the leading force of SUVs in the traditional fuel market, will create greater contribution in the new energy era.

Accumulate Strength Steadily and Create New Glories Continuously. In the era of new energy, HAVAL, as the benchmark of China SUVs, has made a remarkable turn with courage and determination to fully promote the strategic transformation of new energy, and restart the pioneering journey in the next 10 years. HAVAL will continuously take the lead in the new energy SUV market. The SUV expert will surely lead the new energy era again!