New concept could be a rival to Hyundai Creta, Kia Seltos and the recently revealed Volkswagen Taigun and Skoda Vision IN

New concept could be a rival to Hyundai Creta, Kia Seltos and the recently revealed Volkswagen Taigun and Skoda Vision IN

Haval is an SUV brand under Great Wall Motors, which is looking to enter India in 2021.

The new teaser is the first glimpse of the front end of the Concept H.

The Concept H will be showcased alongside other Haval models like the F7, F7X and F5.

Other GWM models on display will include the Ora R1 compact EV and Vision 2025 concept.

The Haval brand of SUVs from Great Wall Motors is about to enter the Indian market with its first appearance at the upcoming Auto Expo. Among the plethora of GWM brands and models, Haval will be premiering a new concept car as well, which has now been officially teased.

The Concept H will be an SUV, of course, and it is expected to be a compact model. It is an all-new concept from Haval which will be the highlight of the brand’s showcase at the expo. This official teaser gives us a glimpse at the front end of the Concept H, which can be seen featuring LED headlamps and a futuristic mesh grille design flanked by tall and sporty air vents on the bumper. The concept H is likely to feature an all-electric powertrain as the blue logo indicates.

GWM’s showcase will include other Haval SUVs like the F7 mid-size SUV and full-size, body-on-frame H9 premium SUV. The automaker will also be displaying its EV capabilities by showcasing the Ora R1 compact EV. The Concept H won’t be the only concept model on display as the GWM Concept Vision 2025 will also be present at the Auto Expo. That concept is a showcase of technology with features such as facial recognition and the whole windscreen working as a head-up display. 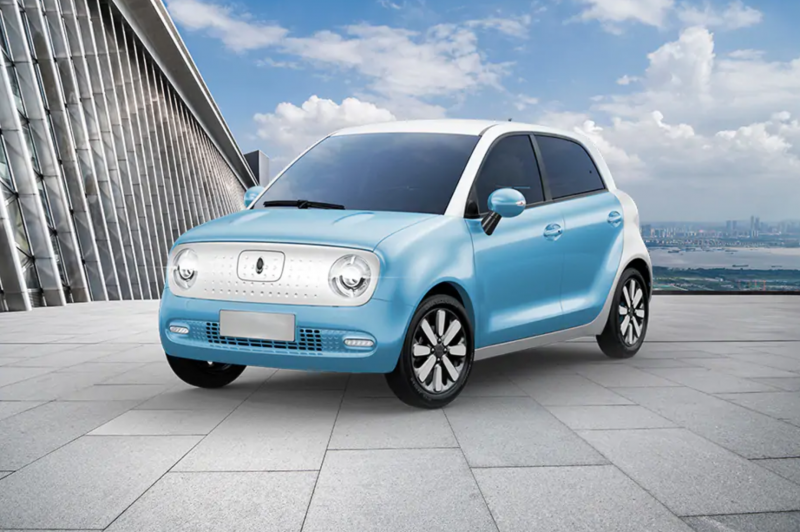 The GWM range is expected to enter the market by early 2021 after introducing itself and its India plans at Auto Expo 2020. GM (Chevrolet) will be selling its only remaining factory in Talegaon, Maharashtra to Great Wall Motors. GWM is expected to roll out its first product, which is expected to be the production-spec Haval Concept H, in the first half of 2021.