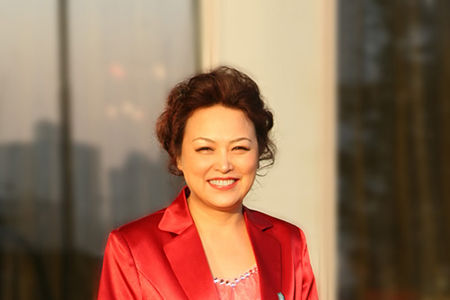 Wang Fengying, President of Great Wall Motors, was Included in the List of the World’s 100 Most Powerful Women of 2019 released by Forbes 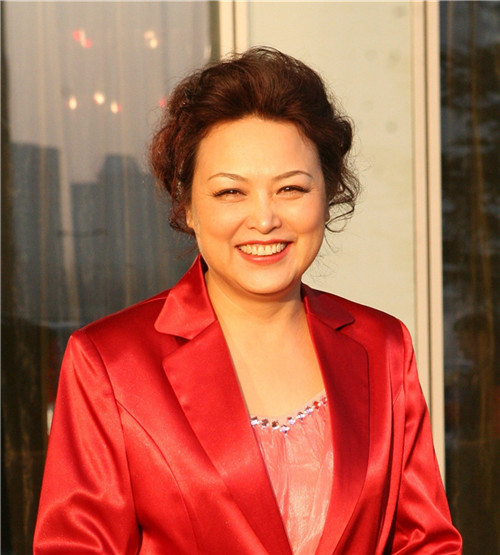 Wang Fengying, President of Great Wall Motors, Was Included in the List of the World’s 100 Most Powerful Women of 2019 released by Forbes

Forbes is a world-renowned business magazine, which advocates entrepreneurship and innovation with the slogan of “Focus on practice and practitioners”. The women in the annual List of the World’s 100 Most Powerful Women are builders, disrupters and innovators in all walks of life. They have not only power, wealth, but also lofty thoughts, rich knowledge and noble character. They are masters in their own industries and the global economy.

It is worth mentioning that Wang Fengying, Vice Chairman and President of Great Wall Motors, was once again included in list of China’s 25 Most Influential Business Women of 2019 released by Fortune. Fortune is a world-famous financial magazine. Fortune defines the woman in the list as an icon of traditional manufacturing or a leader in the new economy, who embodies the most valuable qualities in Chinese business today, namely sensitivity, courage, determination and innovation.

Ms. Wang Fengying joined Great Wall Motors in 1991 and is now Vice Chairman and President of Great Wall Motors. As the only female president in the domestic automobile industry, Wang Fengying has changed her focus from marketing to globalization, digitalization and diversification of entity enterprises, and applied the brand-new marketing concepts and modern management methods to practical work. Under her leadership, Great Wall Motors has achieved excellent business performance. From 2016 to 2018, Great Wall Motors sold more than one million units for three consecutive years. Its four major brands have achieved a number of firsts. HAVAL SUV has been the sales champion of SUV in China for nine consecutive years, exceeding 5 million units in total. WEY has sold more than 300,000 units in total, making it the sales champion of luxury SUV in China. Great Wall Pickup has been the sales champion in the pickup market for 21 consecutive years. ORA brand has performed well in the electric vehicle market since its establishment.

As a deputy to the 11th, 12th and 13th National People's Congress, Wang Fengying, who has been engaged in the automobile industry, is particularly concerned about the development of China's automobile industry and has a forward-looking vision. During her tenure at the National People's Congress, she put forward a number of proposals that attracted attention from the industry. Meanwhile, her achievements have been widely recognized by the society, and she has been successively awarded the Golden Tripod Award for Chinese Marketing People, the Most Socially Responsible Entrepreneur, the Outstanding Figure in Independent Innovation Over the Past 30 Years of Reform and Opening up and other honors. In addition, she has been included in list of the World’s 50 Most Influential Business Women released by Fortune magazine for many consecutive years. The inclusion in the List of the World’s 100 Most Powerful Women of 2019 released by Forbes is a testament to her creativity and influence on global business development.

As one of the most influential women in the world, President Wang Fengying, with her innovative enterprise management philosophy, professional knowledge, and lofty sense of social responsibility, has led Great Wall Motors to forge ahead in the global market under the trend of accelerated changes in the automobile industry, so that Chinese auto enterprises will make their presence more and more on the world stage.