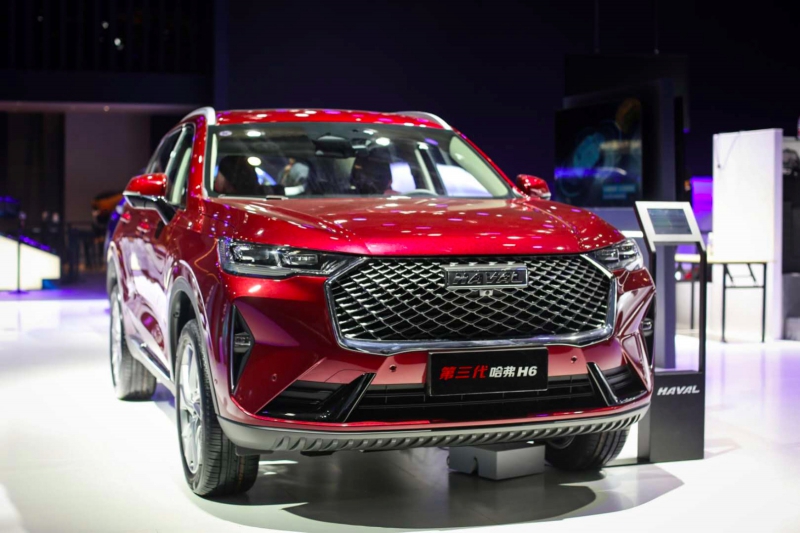 AUTO CHINA 2020: GWM Co-creates and Shares with the World

From automobiles of all brands on exhibit, Great Wall Motor (GWM) has stood out through innovation. In addition to displaying the innovative products and cultural strength of the domestic market, GWM has been making great efforts to promote its global communication.

The Beijing International Automobile Exhibition (AUTO CHINA 2020) officially kicked off on September 26. From automobiles of all brands on exhibit, Great Wall Motor (GWM) has stood out through innovation. In addition to displaying the innovative products and cultural strength of the domestic market, GWM has been making great efforts to promote its global communication. With the world-class platform of AUTO CHINA 2020, GWM-branded automobiles have emerged with international characteristics. From continuously-released world-class innovative products and its first auto type whose English name has been officially released，to governmental important members of multiple countries visiting GWM's booth in the Exhibition and its convenient and efficient global communication and interactions, all have proved that GWM has the international view, has taken international actions, and has had the abilities to compete in the international market.

In AUTO CHINA 2020, GWM's sophisticated exhibits and launch event different from the previous have shown its profound changes, its capacities for taking the lead in auto intelligentized development in the future, and its spirit of cultural equality, product-oriented, model innovation behind its achievements, which, analysts say, will greatly help GWM win the global digital competition in the future. On the booth, HAVAL, GWM's new P Series Pickup and ORA have fully demonstrated GWM's strong innovation abilities and its potential for greater and more innovation. Also, they have told us that GWM has been well prepared to welcome the "intelligent world" of the future. Autos of the 3rd Gen HAVAL H6 model have achieved great-leap-forward development in their performance. Through updating (via FOTA), they have earned the power for self-evolution. Driving assistance systems of both HAVAL H6- and HAVAL Dagou have exceeded the L2, and GWM's new P Series Pickup EV model autos can even support full-self-driving in fixed scenes (L4 level). These continuously-released new auto types have already showcased international features. Moreover, they are declaring to the world GWM's confidence in competing in the international market.

The spirit of innovation and fashion cultures conveyed in the launch event are the consensus of young people all over the world. The whole event was more like an exchange meeting of young generations, where senior executives talked about products, told stories, and read "love letters", in casual or fashionable clothes. Up-and-coming actors loved by young people were invited to perform in the event, reflecting GWM's enterprise culture of following the heart and of being forthright and sincere and GWM's determination to co-create the brand with its young users. In fact, GWM is now carrying on a profound revolution, which is aimed to create a more open, efficient, and attractive culture, to implement the customer-oriented concept in a better way, and to transform into a global mobility technology company that is more adapted to future competition as soon as possible.

For AUTO CHINA 2020, GWM has pioneered the multi-timezone live-broadcasting mode. In addition to being held in Beijing, the launch event has been broadcast live in multiple countries of five continents. Besides, during the event, international media were invited to participate in the event via the internet to analyze GWM's new product matrix from an international perspective. Through multiple dimensions, GWM's booth in AUTO CHINA 2020 has been fully displayed. GWM connected the famous British media to evaluate its automobile types via the cloud and share with international users GWM's new products and technologies effectively. In a television studio in Thailand, a number of auto industrial celebrities connected the exhibition site of AUTO CHINA 2020, showing this spectacular event to the public in Thailand in time and attracting the attention of tens of thousands of Thai netizens. The synchronous live broadcasting of GWM's exhibition in AUTO CHINA 2020 globally has revealed GWM's confidence in its products and its determination to conquer the global market. GWM plans to forge the GWM's new P Series Pickup into a new strategic auto model to hit the global market. At the launch event, the English name - POER - was officially announced and its globalized connotations were interpreted. POER has become GWM's first product whose English name has been officially unveiled. "Our products are born with the competitiveness in the global market, and we hope to communicate with users in a global language in the future," said Tony Sun, Deputy General Manager of GWM Sales International. 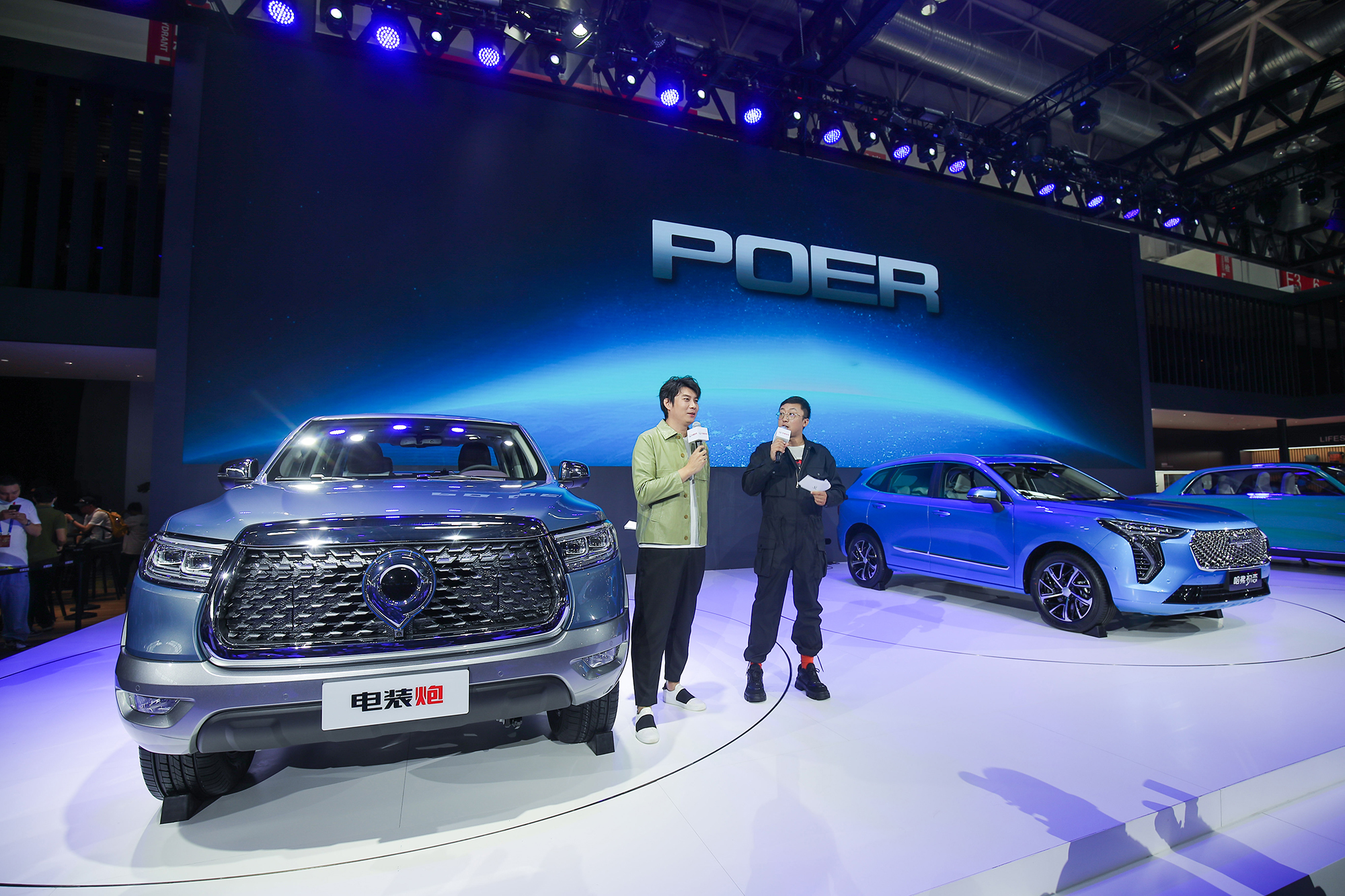 In 2020, despite increased uncertainties in the global economy and the impact of the COVID-19, GWM has maintained its good development momentum, with its performance and stock price rising sharply. In 2020, GWM's net profit in the second quarter was RMB 1.8 billion, a year-on-year increase of 137%. These data have given us a reason to believe that in the market where a lot of difficulties and uncertainties must be handled, GWM will remain optimistic and dynamic. Just as its overseas slogan "DRIVE GREAT CHANGE" says, GWM will take the initiative to make changes and co-create and share with the world to end up as the one surviving fierce competition in the market.