GWM Help South Africa for the Fight against COVID-19

GWM and Rays of Hope , a non-profit organization in Johannesburg, South Africa, launched a food supply assistance campaign in Johannesburg，where hundreds of needy families suffered from food shortage during the epidemic. It manifests the efforts of domestic enterprises in fitting in with the local community and fulfilling their social responsibilities when going global.

On May 12, GWM's Haval subsidiary in South Africa launched a food supply assistance campaign in the Alexander slum of Johannesburg, providing tangible support for hundreds of needy families suffering from food shortage during the epidemic. As of May 12, South Africa has had more than 10,000 confirmed cases of COVID-19, the largest number in Africa. Since the general blockade was imposed on March 27, there has been a soaring unemployment rate and social panic, with rising social instability. GWM, together with the non-profit organization of Rays of Hope, donated living materials worth 100,000 rand to the Alexander slum, including cooking oil, flour, eggs and milk, to relieve the pressure on the extremely poor. "We really need the food to help us get through the current difficulties. We are very grateful to GWM for its generous help!" said excitedly by local residents. 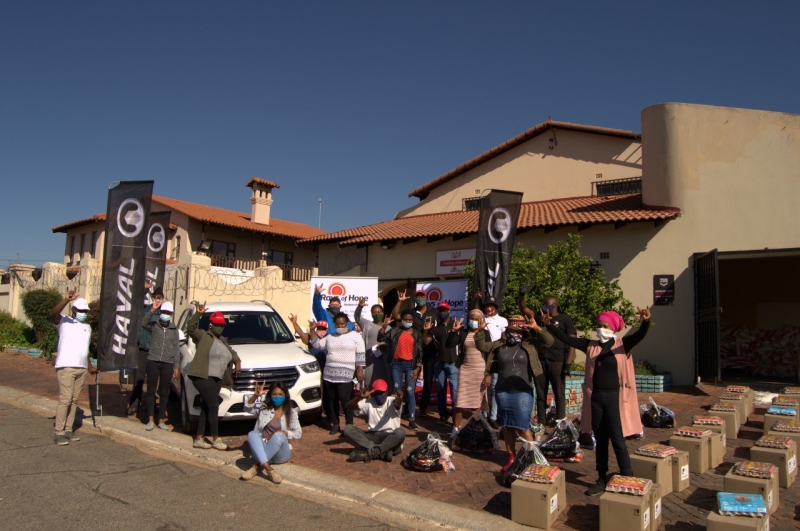 The organizer of the event, Rays of Hope, as a non-profit organization in Johannesburg, South Africa, is dedicated to providing food, medical supplies and other public services to Alexander, the largest slum in Johannesburg. The event of donating food to needy families by GWM and Rays of Hope jointly is another example of GWM’s adhering to its brand concept of "Safe, Reliable and Trustworthy". It manifests the efforts of domestic enterprises in fitting in with the local community and fulfilling their social responsibilities when going global. 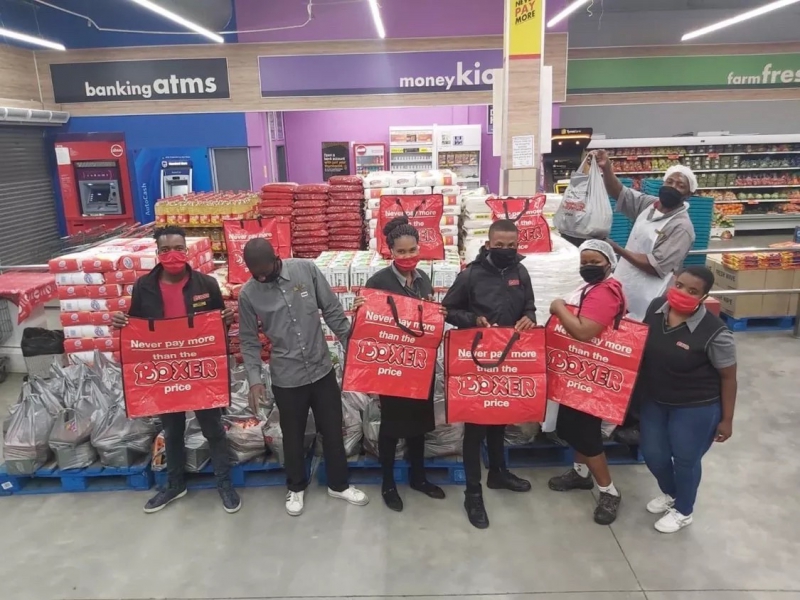 Committed to the idea of "Taking root in South Africa and serving it", GWM Haval Subsidiary has tried to fit in with local social life fulfilled its corporate social responsibilities and actively participated in local public service activities. In July 2019, setting foot in Baihe Welfare Home for Children, the largest child relief organization in Mpumalanga Province of South Africa, GWM donated food and money to 500 children in the welfare home, striving to create a safe and caring environment for children in South Africa. Additionally, GWM sponsored wildlife conservation organizations in South Africa for rescuing wild rhinos, which is widely acclaimed by local media and all walks of life in South Africa.

GWM has long been fulfilling its corporate and social responsibilities and implementing its brand concept with love. The food donation event in South Africa is also an embodiment of GWM's core strategy of "going global". In the future, GWM will remain true to its original aspiration, continue to develop international markets and stand with people around the world in times of difficulty.