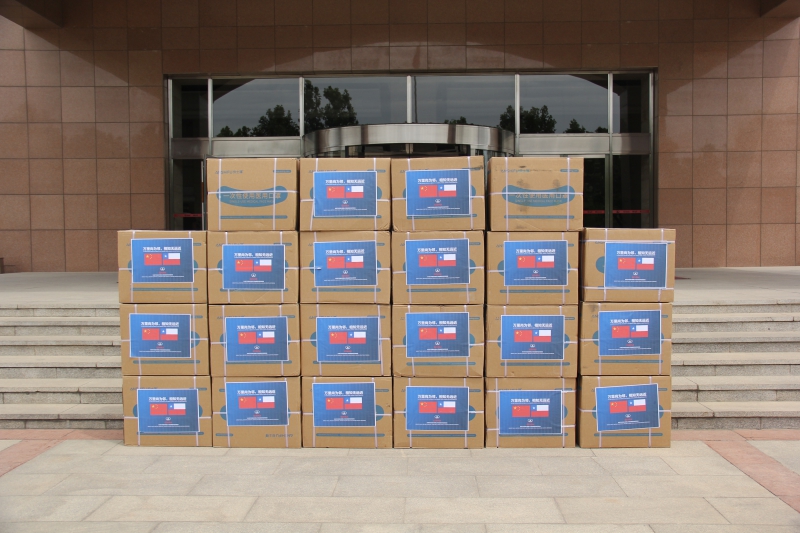 GWM actively assumed its social responsibilities to help the Chilean people fight against the epidemic, thus establishing a warm-hearted and responsible corporate image.

Chile is faced with tough situation now during the outbreak of the epidemic. Confirmed cases are rising rapidly and stay at a high level. However, the shortage in medical supplies are pushing the medical system to the verge of collapse. At the critical moment, GWM actively assumed its social responsibilities to help the Chilean people fight against the epidemic, thus establishing a warm-hearted and responsible corporate image. 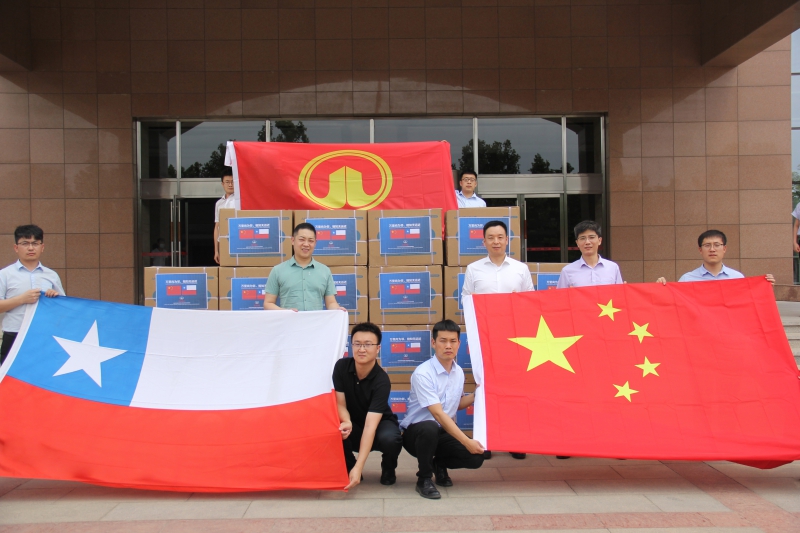 So far, there are 142,000 confirmed cases in Chile, with an infection rate of 0.7%. The World Bank expects that Chile will suffer its worst economic downturn in 35 years significantly lower than the level expected at the beginning of the year. Moreover, its domestic unemployment will rise sharply and national consumption will be severely affected. 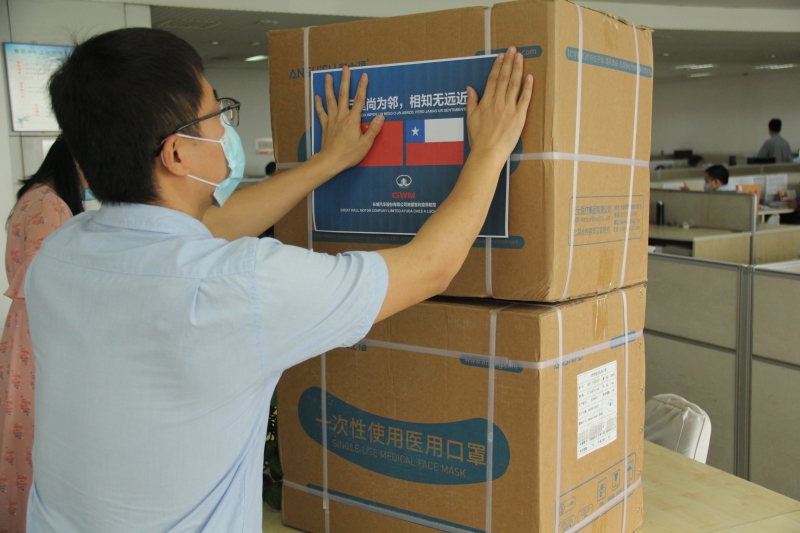 Sun Guang, General Manager of International department of the GWM Sales company, said, “GWM has been always taking its social responsibility and giving back to society since it is our top priority. At this critical moment of the outbreak in Chile, GWM will work with the Chilean government to jointly defeat the epidemic. We firmly believe that we will get through the difficult time soon with our joint efforts.”

GWM has actively supported the epidemic prevention throughout Chile. While paying close attention to the local epidemic situation, GWM donated much-needed medical supplies to the Chilean government. It not only reflects GWM’s sense of social responsibility as a large enterprise, but also demonstrates its determination to develop and take root in overseas markets.

Meanwhile, in the face of the epidemic, GWM adopted a win-win operation strategy to deal with the operational challenges faced by overseas distributors. After fully understanding the current situation of the local market, GWM formulated a business policy tailored to the end market in response to the end-market trends, showing its determination to work with overseas distributors to get through the difficult time and defeat the COVID-19 outbreak.