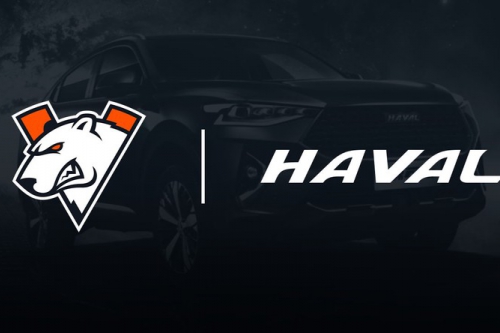 HAVAL Joins Hands with Top Russia DOTA 2 Team Virtus.Pro: I Will Be Mighty Strong This Time!

On July 1, 2020, Haval officially announced its exclusive sponsorship to Virtus.Pro, the strongest Russian DOTA 2 team. Seizing the opportunity, Haval thereby become the first auto maker to enter the field of e-sports in Russia. Resorting to the game DOTA 2, which is extremely popular in Russia and the fancy reputation of the champion team Virtus.Pro, Haval will further integrate itself into the community of young Russian consumers and start an exciting new journey together with the e-sports heroes. 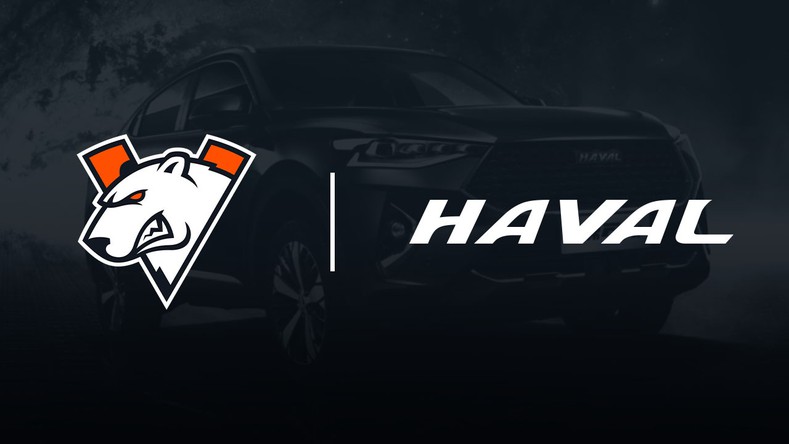 In recent years, e-sports has been emerging among the younger generation all around the world, showing increasing popularity and vitality. China, the United States, and Russia dominates the world's top three e-sports markets with remarkably high attention to games and a large audience community. Early in 2001, Russia, the first in the world, listed e-sports as an officially recognized sport competition. Up to now, more than 22 million young people in Russia have been participating in e-sports games. That is more than enough to demonstrate the fighting nation' enthusiasm against this trendy sport. Different from the chicken-eating games and Arena of Valor widely applauded in China, DOTA 2 still holds the first place in the CIS e-sports market with a 40% share. Among the professional DOTA 2 teams, Virtus.Pro, with its fierce play and aggressiveness, ranked the 10th in the world (the first in Russia) in 2019, becoming the one with the most bonuses and the largest number of fans in Russian history. Besides the sponsorship, Haval has also won the broadcasting rights of 4 international DOTA 2 championships in the CIS countries. Together with Virtus.Pro, Haval will burst out to have millions of passionate youths hail madly, not only for DOTA, but also for Haval.

The team and Haval Russia hit it off over this cross-border sponsorship, precisely because they share so many similarities. In the first half of 2020, over the shadow of overall recession in Russian's automobile market due to the COVID-19 pandemic, Haval's 91% year-on-year growth rate is far beyond the market growth, and therefore it has managed to maintain the championship of growth in Russia. After Russia lifted the restrictions on June 1, Haval regained its momentum in no time and achieved a total retail sales of 1,444 cars, doubling that of the same period of the last year. Leading technology is the essence of Haval, on the basis of which Haval is constantly pursuing breakthrough and innovation. E-sports sponsorship will surely give new connotation into the young brand of Haval, and will also become a major milestone in the leapfrog development of the Haval in Russia. 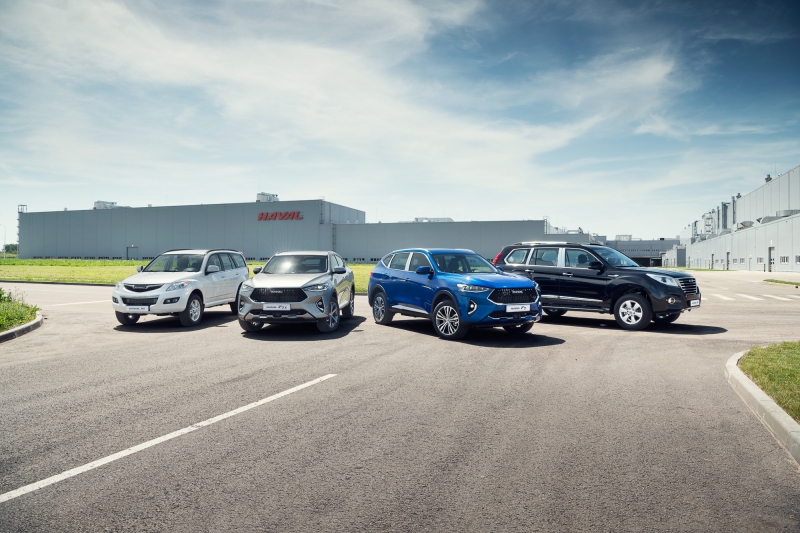 "E-sports fans are generally young and obsessed with high technology. I firmly believe that the new generation smart SUV of Haval will attract more attention from young people through e-sports sponsorship." says Sergey Glamazda, general manager of the Virtus.pro. "Virtus.Pro has the great energy to ignite the e-sports enthusiasm in the Russian-speaking world. I am very proud that Haval China, who is hot all over the world, believes in the VP team and hopes that the VP and Haval will conquer the DOTA2 field together and create marvelous history!"