Sales Data of GWM in April

In terms of overseas markets, GWM successively expanded the markets of Egypt, South Africa, and Saudi Arabia with its brands and products in April, making further breakthroughs in the globalization strategy. Besides, HAVAL brand of GWM won the "China Brand Leader" award rated by Za Rulem, an authoritative automobile media in Russia, by virtue of its excellent market performance.

Shanghai International Automobile Industry Exhibition, as the only international auto show launched normally this year, provides a good opportunity for GWM to voice overseas directly and invite foreign diplomats from overseas markets in China to visit and investigate the site, so as to expand global economic and trade relations. GWM also demonstrated its international modeling team and modeling and design concept and broadcast the exhibition stand and products in English, Spanish, and Arabic on the site together with CGTN, profoundly embodying its firm internationalization strategy. 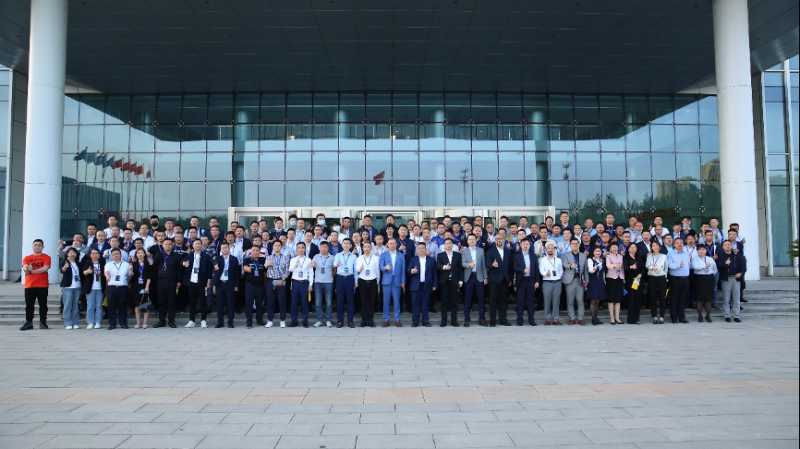 With full momentum, GWM forges ahead robustly. At the forefront of the reform of the global automobile industry, GWM will continue to adopt the user-oriented thinking, resolve to transform itself, and embark on a new journey of development with the Super Carrier (5 automobile brands and 5 parts companies).