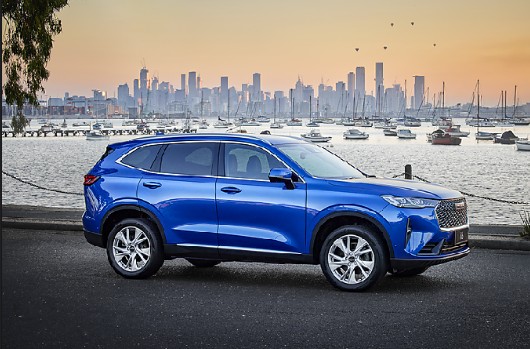 New Products Sprung up and GWM's Sales in Australia and New Zealand Increased by 405.3% Year-on-year in August

At the end of August, the "golden month of sales" of the automobile market in Australia and New Zealand (hereinafter referred to as "ANZ Market") drew to a close, and the overall market fluctuation tended to calm down. However, relying on brand-new products, GWM stood out and held its position as a hot seller.

At the end of August, the "golden month of sales" of the automobile market in Australia and New Zealand (hereinafter referred to as "ANZ Market") drew to a close, and the overall market fluctuation tended to calm down. However, relying on brand-new products, GWM stood out and held its position as a hot seller.

In August, GWM sold 2,057 vehicles in Australia and New Zealand, an increase of 405.3% year-on-year, registering the fastest growth among competitors in ANZ Market. Among them, GWM sold 1,827 vehicles in Australia, ranking 13th in the local market, and sold 230 vehicles in New Zealand, ranking 6th in the local market, breaking the sales record since it intered into the ANZ Market. As of the same month, GWM has exceeded its sales targets in ANZ Market in 6 consecutive months. At the same time, GWM Pickup, the 3rd Gen HAVAL H6, HAVAL JOLION and other models have achieved good sales in their respective market segments. The overall trend of the brand is surging. 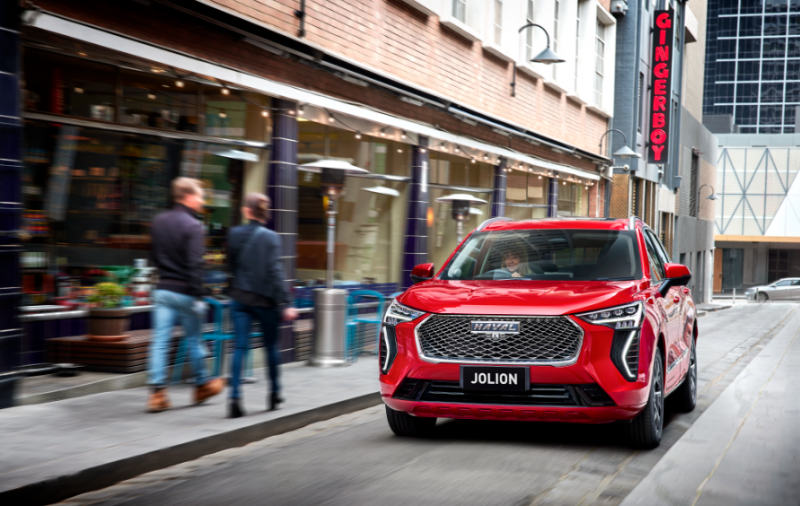 In addition to the launch of new cars, GWM's TANK 300 and HAVAL DAGOU have been tested by media in Australia. Although the launch time of these two models has not yet been determined, after a day's off-road test, the Australian media amazed at the excellent performance of these two models, and can't wait to list them as Most Expected New Cars in Australia. A series of new car activities not only showed the great product power of GWM, but also demonstrated the rapid update and iterative R&D capability of GWM.

Australia's automobile market is highly developed and mature, and users have rich experience in driving and buying cars. In order to gain a foothold in such a market, GWM has kept a low profile but worked hard since its entry. In the process, it has teamed up with the local triathlon sport to create the image of "Challenger" with the purpose of breaking the deadlock. According to the survey, triathlon is a hot sport among the new middle class in Australia. The spirit of "hard work, endeavor, and surpassing" embodied in this sport coincides with the brand temperament of GWM.

In the process of cooperation with the local triathlon project, a group of outstanding athletes, such as Lucy Bartholomew, who are in line with the temperament of GWM, emerged. They are optimistic, brave and positive, representing the vigorous growth of the new force. GWM invited them to become the image ambassadors of the brand. Through their stories with GWM, the brand is exposed more in public and its image of a low-profile and progressive company is further consolidated.

In addition to joining hands with sports events, GWM has continuously explored marketing initiatives in the Australian market and innovatively launched the online "Virtual Test Drive". During the epidemic, consumers can enjoy cars online right at home, which improves sales volume and brand reputation.

Although Australia still suffers from the epidemic crisis, GWM still gains a double harvest of public praise and sales volume relying on the rapid iteration ability and intelligent development of its products. In 2022, hybrid models of ORA and other existing brands will land in the Australian market successively. To pave the path for the launch of new products, GWM will uphold the localization development strategy in the Australian market and give full play to "Winning China and Going Global"!