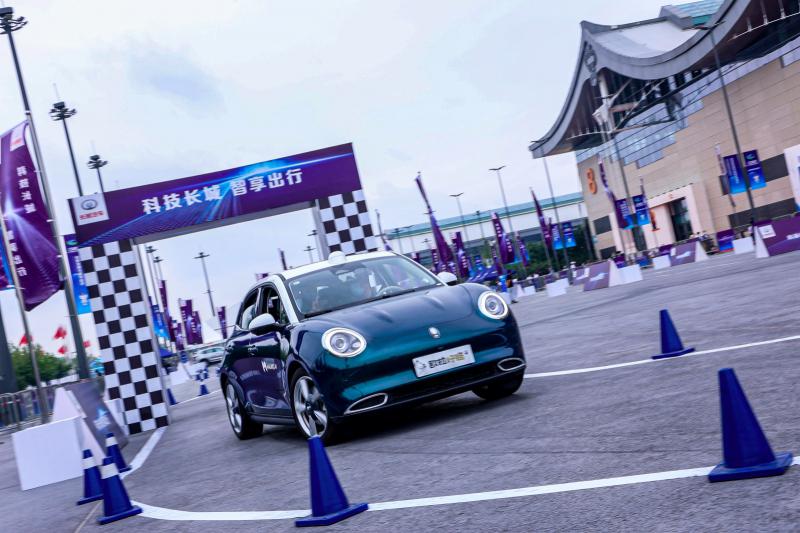 On October 11, Great Wall Motor Company Limited (stock code: 601633.SH, 02333.HK; hereinafter referred to as GWM) released its production and sales data of September 2021. GWM sold 100,022 new vehicles in September and its vehicle sales totaled 884,045 units in the first three quarters, achieving a 29.9% growth year-on-year. Among them, 11,437 units were sold overseas in September, up 47.1% year-on-year, and 97,946 units were sold in the first three quarters, up 136.3% year-on-year. Overseas sales continued to rise in the third quarter, accounting for 13.6%. In the peak season of "Golden September", with the joint efforts of five brands of GWM, the popularity of new products continued to rise, and the retail orders increased steadily. GWM has taken various measures to actively respond to the exceeded demand caused by shortage of chips, so as to meet the customer's purchase demand to the maximum extent. Sales of GWM from January to September

In September, the five brands of GWM, including HAVAL, ORA, TANK, WEY and GWM Pickup, focusing on users' travel needs, launched a number of new models. GWM competed with their rivals with brand-new and more competitive products, and the retail demand of new products continued to rise. ORA Haomao Owners Get Together

TANK 300 remained popular. With 8,021 units delivered in September, the monthly delivery volume hit a record high, and 52,572 units were delivered in the first three quarters. 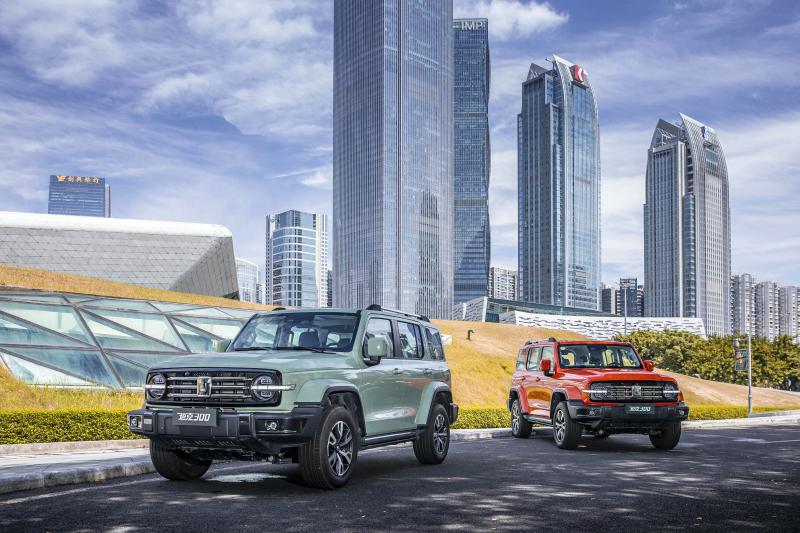 The first season of "Trip to the Tide", TANK 300 Relay in Hundreds of Cities and Thousands of Miles

4,662 WEY vehicles were sold in September and 36,158 vehicles in the first three quarters. Mocha, the first model under the position of "New Generation Smart Car" of WEY, has received increasing focus since May 21, with its sales volume growing month by month.

Showed in the IAA Mobility 2021, "Science and Technology of GWM" Shining in the World

Worldwide, GWM is determined to make progress. On September 6, GWM WEY and ORA participated in the IAA Mobility 2021, launched Coffee 01 PHEV and ORA 01 CAT. These new cars will be opened to reservation at the end of the year and delivered successively since 2022. At the same time, GWM will release its European market strategy, officially announce their entry into the European luxury car market and NEV market, and start a new journey of GWM’s global development. 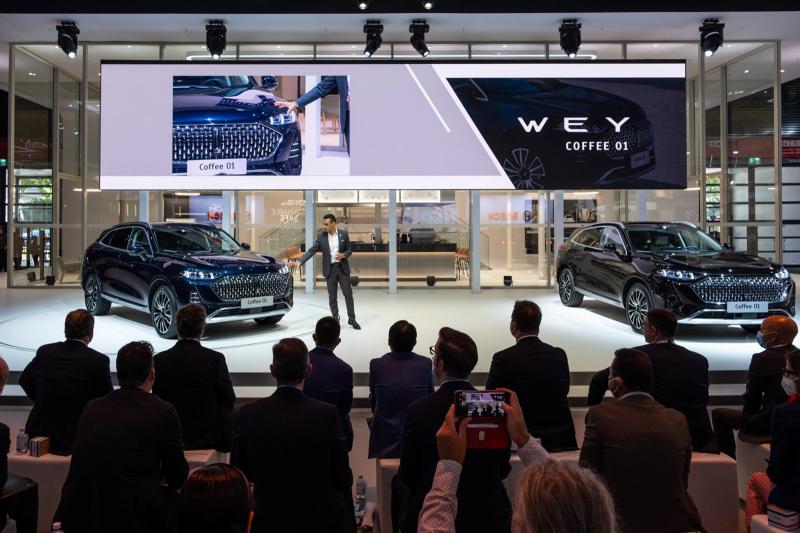 GWM Launches a New Journey to the European Market ORA Booth at the IAA Mobility 2021

With a number of global vehicles being launched overseas, GWM's overseas performance is blossoming, and the total overseas sales account for 11.4% in September. In Thailand, HAVAL H6 HEV won first place in the local market segment, with a market share of more than one third. In Saudi Arabia, South Africa, ANZ and other major overseas markets, with the rapid introduction of new global models, GWM has become the fastest-growing automobile brand in the locality. 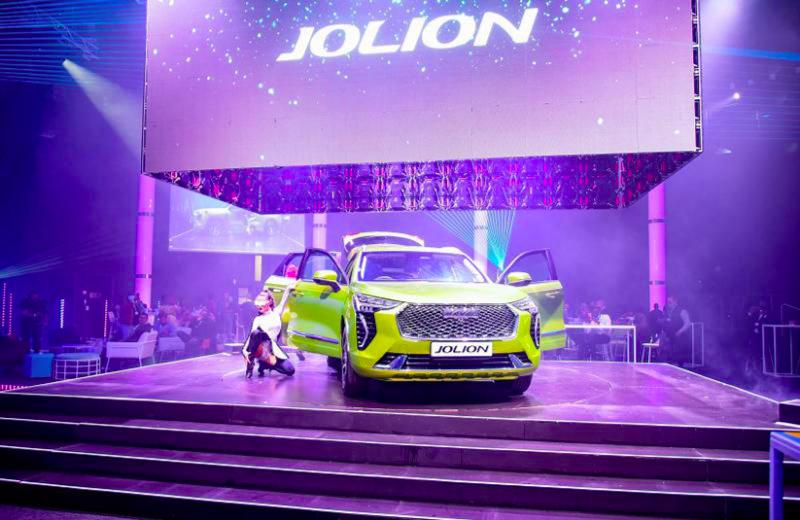 In terms of scientific and technological innovation, GWM appeared at China International Big Data Industry Expo 2021 with the theme of "Technicalized GWM, Intelligentized Travel". With eight intelligent and digital hardware items displayed in the static exhibition area and dynamic experience area, the valuable achievements of GWM in the application of cutting-edge technologies in intelligent fields such as software and hardware integration were displayed in multiple dimensions. On September 24, GWM unveiled the technology related concepts and innovative technologies of Dayu battery in detail for the first time, and announced that it would open more than 60 patents of Dayu battery technology to the whole society free of charge. Golden September ended and silver October began. In the last quarter of 2021, GWM will continue to focus on customers, actively alleviate the impact caused by insufficient chip supply, meet users' demand for car purchase and travel. GWM will adhere to technological innovation and global development, and continue to strive towards the annual sales and transformation goals.