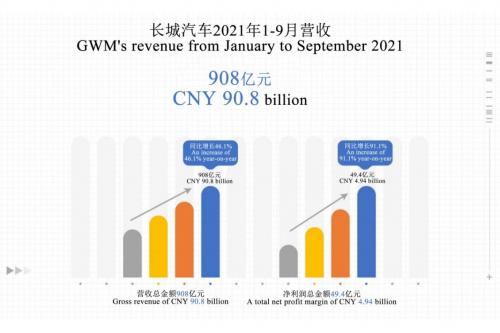 GWM achieves CNY 90.8 billion of revenue in the first three quarters, up 46% year-on-year and marking a significant growth in performance

GWM achieves CNY 90.8 billion of revenue in the first three quarters, up 46% year-on-year and marking a significant growth in performance 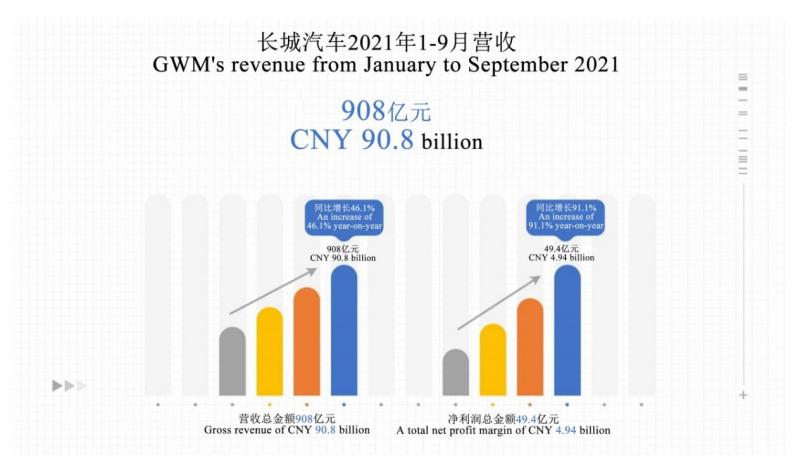 GWM's revenue in the first three quarters of 2021

Thanks to the increasingly fast renewal of the product matrix, continuous breakthroughs in technical strength, and constant development of overseas market, GWM not only sold 884,000 cars from January to September this year, a year-on-year increase of 29.9% and boosting the growth of revenue and net profit, but also has been continuously favored by the capital market. With a steady rise in A-share market, it has demonstrated vitality and potential as an global mobility technology company.

Innovation of models empowers matrix upgrades with the price of a single vehicle exceeding CNY 100,000

It has placed focus on customers and adhered to the GIFT (Green Intelligent Future Technology) path. In the first three quarters this year, GWM pushed further into the new energy and intelligence field, provided a solid technological foundation for the renewal of the product matrix, adapted to the young taste with future technology, and greatly promoted tremendous growth of sales, revenue and market value against a high base. It also saw increase in brand premium and the price of a single vehicle sold up to CNY 102,700, a year-on-year increase of 12.50%.

To further lay out a plan for the new field and accelerate the implementation of new technologies, GWM increased R&D investment from January to September this year. The cumulative R&D investment in the first three quarters has exceeded that of last year in total. On that basis, GWM obtained ASPICE CL2 certification, and ASIL D certification and CMMI 3 certification of ISO 26262 for functional safety management in the third quarter, and made continuous breakthroughs in smart cockpit, safety development and management. During the same period, GWM also launched its power battery dubbed “Dayu” and made over 60 of its patents available to the public for free. 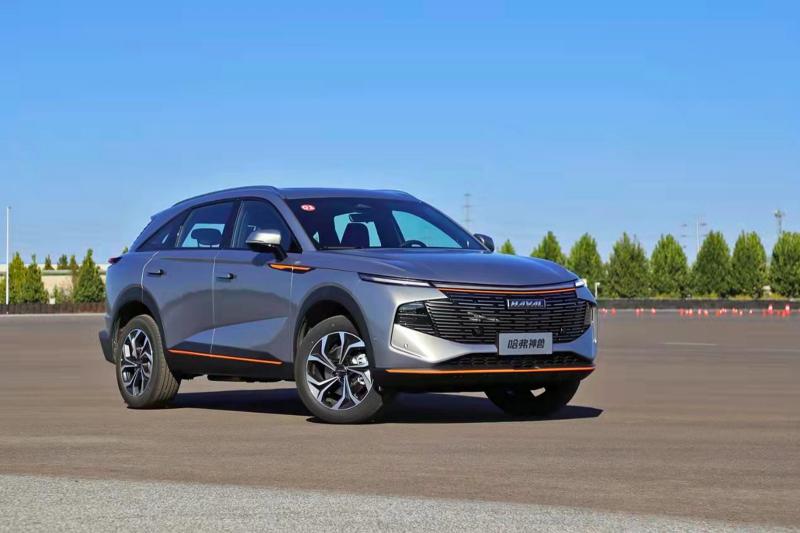 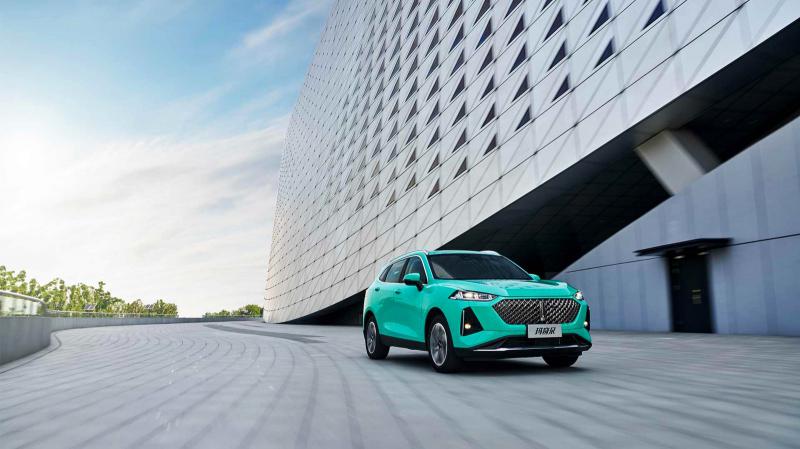 In terms of fun events, GWM has fortified its connection with users in various ways, so as to further deepen its image as a company for the young people. At 2021 ChinaJoy, GWM burst out of bounds and held several fun events to shorten its distance from the Z generation. At the Alxa Hero Festival, GWM held the Desert Party and brought entertainment-oriented contests, competitions, desert music festival and other trendy activities to link various circles and endow users with fun in travelling across the desert. 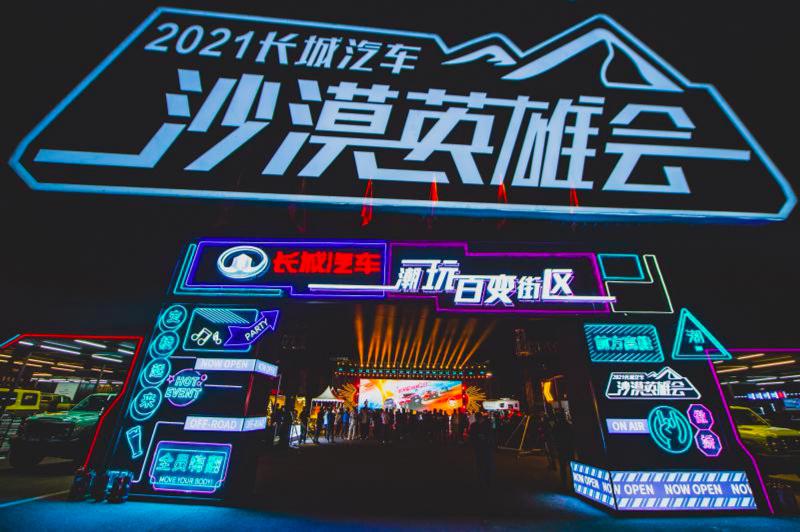 Rock the world with increasing contributions by overseas sales

In the third quarter this year, GWM kept promoting development on a large, global scale, and entered the Egyptian, Brunei, and European markets, so as to further expand its global presence in sales. GWM has also funded a complete vehicle production base in Jingmen, Hubei, and acquired a factory in Iracemápolis, Brazil, so as to expand its layout in production across the world. Also in this quarter, GWM held the 2021 Overseas Distributor Conference and proposed a new strategic goal of selling 1 million vehicles overseas for 2025. 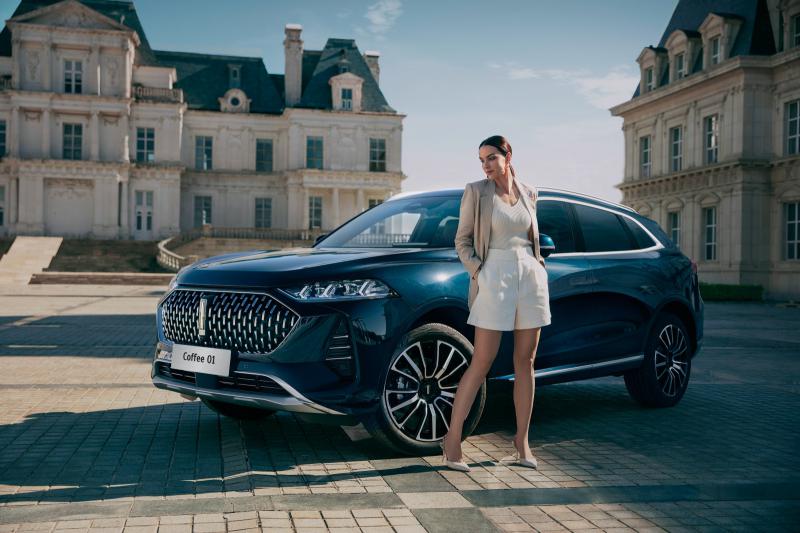 GWM embarks on a New Journey in European market

In terms of overseas sales, GWM has achieved great results across the world with the help of its four models including the 3rd Gen HAVAL H6, HAVAL JOLION, HAVAL Dagou, and GWM POER. In the first three quarters, 98,000 vehicles were sold outside China, a year-on-year increase of 136.3% and accounting for 11.1% of its total sales.

In Thailand, HAVAL H6 HEV ranked first in the local C-grade SUV market segment in September alone, with a share of 33.2%, which made GWM a champion in two consecutive months in this regard. In Russia, 3,513 vehicles of GWM were sold in September, a year-on-year increase of 147% and a record high in sales per month. For that, GWM has ranked among the top six in terms of sales of SUV and pickup.

Still greater efforts are needed before GWM can attain its goal. In the last quarter of 2021, GWM will still adhere to the user-centered principle, make great efforts to achieve the vision of “rocking the world with GIFT (Green Intelligent Future Technology)”, promote product iteration and upgrades with core technologies, and further occupy the global market with matrix renewal. It will turn itself into an global mobility technology company and reach a new height of development amidst the great changes unprecedented in the automotive industry.