● In the future, GWM Group will continue to promote its globalization strategy, and continue to improve its market share and global presence

On February 21, Great Wall Motor Company Limited (hereinafter referred to as “GWM”) released its 2019 PEA (Preliminary Earnings Annoucement). A total revenue of 96.455 billion yuan was achieved in 2019, with a net profit of 4.526 billion yuan. In the second half of 2019, net profit reached 2.975 billion yuan, up 94.3% YOY, maintaining its strong resilience.

In the increasingly adverse environment of the auto market, the achievement above benefits from the steady growth of sales of the four brands of GWM, increase in brand investment, as well as the comprehensive construction of the competitiveness of the global system. 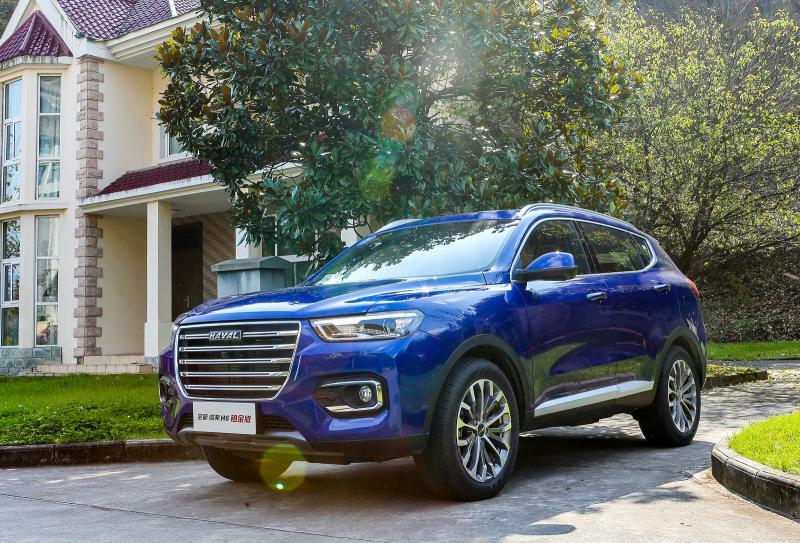 In the past year, GWM has made breakthrough with its efforts in brand building, product structure and product iteration. The annual sales volume exceeded 1.06 million units,  with a YOY increase of 0.69%. GWM has exceeded the sales volume of one million units for the fourth consecutive year, contributing to improvement of the company's performance.

As the “global SUV leader born in China”, HAVAL brand sold 769,000 units in 2019, maintaining the top 1 in SUV sales in China for 10 consecutive years. The annual sales volume of WEY brand exceeded 100,000 units again, and the cumulative sales volume since the birth of the brand exceeded 320,000 units. ORA brand sold 39,000 new vehicles, achieving the highest sales growth rate in the A00 segment. Great Wall Pickup achieved annual sales of 149,000 units, with a YOY increase of 7.85%, maintaining the first place in domestic and export sales for 22 consecutive years. During the transition period of auto market, the competition among enterprises has shifted from product competition to brand competition, and the value of marketing has become more prominent. In the past year, GWM has changed from “product thinking” to “user thinking” in marketing. With a series of innovative marketing measures, such as cooperating with CASC, building smart factory marathon IP, and investing in the movie The Captain, GWM has established a real emotional connection with users and facilitated its brand promotion.

Driven by science and technology, it accelerated its strategic layout of globalization

In the complex market environment, the continuous improving performance of GWM benefits from the globalization strategy, and the vigorous construction of the competitiveness of the global system. In 2019, GWM had an excellent performance in the global market, with 65,000 new vehicles sold in overseas markets, a YOY increase of 38.68%. 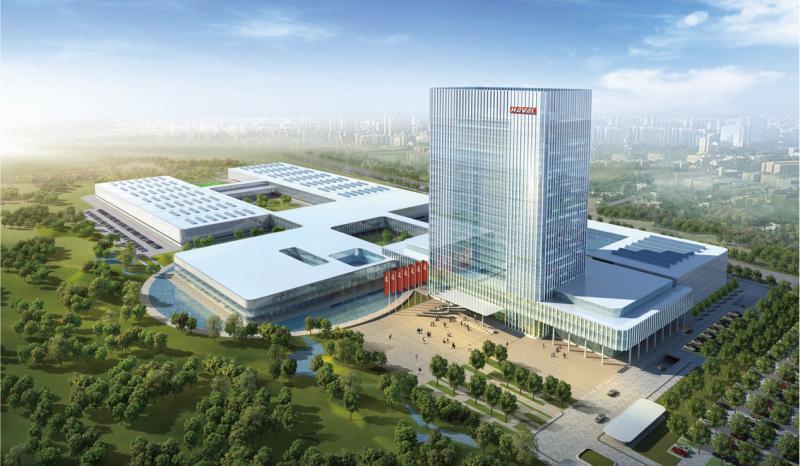 Faced with fierce competition in the global auto industry, GWM has comprehensively strengthened its competitiveness. At present, it has built a global system layout of research, production and marketing. In terms of R&D, GWM adheres to “over-invest” strategy in R&D. It has successively built overseas R&D centers in Japan, the United States, Germany, India, Austria and South Korea, and has built a global R&D layout covering seven countries and ten regions in Europe, Asia and North America with Baoding Headquarters as its core. In addition, it has made great achievements in the New Four Modernizations of automobile as a strong support for its globalization strategy.

In 2020, GWM accelerated its global deployment. In January, GWM and General Motors reached an agreement on the acquisition of Talegaon factory in India. On February 5, GWM attended the Delhi Motor Show 2020 with HAVAL brand and Great Wall EV brand, officially announcing its entry into the Indian market to build a comprehensive research, production and marketing system in India. On February 17, GWM and General Motors signed the agreement on the acquisition of Rayong Factory in Thailand. The factory will be the third overseas and the 11th global process-wide vehicle manufacturing base of GWM. Together with Tula Factory in Russia and Talegaon factory in India, the factory will assist GWM in further promoting its globalization strategy and improving its profitability overseas.

Now, the spread of corona virus pandemic poses an even greater challenge to the Chinese auto market, which has already entered the stock market. However, opportunities are in the midst of danger. GWM will face risks and challenges with confidence, focusing on the core strategy of globalization, and making continuous progress in the depressed domestic auto market.