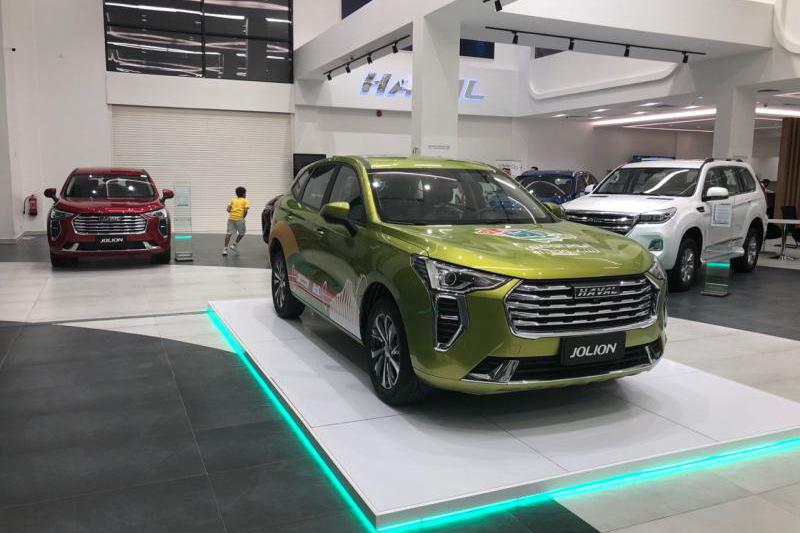 Top 3 in the Segment Market! GWM's sales up over 50% year-on-year in Saudi Arabia from January to October

According to MEAC data released by AMBG, a third-party organ of the automobile industry in Saudi Arabia, few days ago, GWM made the top three in the local segment market (SUV+pickup) for the first time with retail sales of 13,389 units from January to October, up over 50% year-on-year.

According to MEAC data released by AMBG, a third-party organ of the automobile industry in Saudi Arabia, few days ago, GWM made the top three in the local segment market (SUV+pickup) for the first time with retail sales of 13,389 units from January to October, up over 50% year-on-year. An automobile brand that has explored the Saudi Arabian market for more than 20 years, GWM has always been putting customers first in branding and product orientation, making products to fit the market demand, and providing overall product plans for SUVs and pickup trucks. 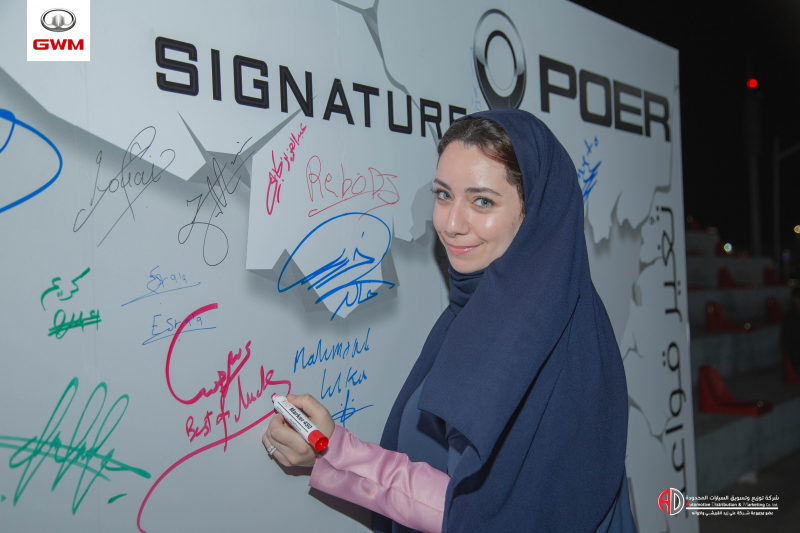 HAVAL H6, HAVAL JOLION, HAVAL H9, and the smart, high-end GWM POER and Wingle pickups are doing well in the highly competitive Saudi Arabian market.
In the first half of 2021, GWM launched the two important models of HAVAL JOLION and 3rd Gen HAVAL H6, attempting to build itself into a smart brand for the young people. With high interaction-oriented seats and cutting-edge autonomous driving assistance technology, the vehicles have been made for the new generation. Included in an all-round product lineup, they are a manifestation of the young mentality and spirit of “Embracing the New and Being Unique” and will lead the young people to a more trendy life. Since its launch in Saudi Arabia, GWM POER has made great strides with multiple functions for all scenarios to cater to the “desert culture” in Saudi Arabia. The sales of GWM’s pickups have been makeing breakthroughs thanks to the product strength and intelligent-oriented configuration. GWM has introduced passenger pickups into the local market previously dominated by commercial pickups, and evoked customers’ desire and expectation for high-end pickups.

Make riend with users to create a new product experience

GWM’s HAVAL, by creatively organizing an O2O exchanges despite the influence of COVID-19, communicated via Instagram, Twitter and other social media platforms with typical users and cross-circles opinion leaders in Saudi Arabia such as young avant-garde painters, photographers, musicians and skateboarders, so as to explore the beauty of the times.

During the National Day holiday in Saudi Arabia in September, GWM joined hands with the Chamber of Commerce of Jeddah, organized users via Twitter and other social media platforms for the exchange of ideas on the Saudi Arabian culture under the National Day theme, and held award ceremonies in the HAVAL exhibition halls in Jeddah, Riyadh and Dammam. The events attracted many female users, which has contributed to the local influence of the brand.

GWM POER defies challenges from the complex terrain in Saudi Arabia consisting of desert and hills. A fleet of five GWM POER vehicles led by Ahmed Al Shehri (an online celebrity) and Zakaria (4WD POWER Channel) travelled through villages, oasis, and desert, and visited ancient castles and well-known scenic spots in Saudi Arabia in seven days. The successful expedition through the rugged hills in southern Saudi Arabia highlighted the powerful performance of GWM POER and experience all the exotic scenery of the country. GWM POER, with the utmost delicacy, the intelligence to maneuver all senses, the application in all scenarios, the most attentive services and the safety in an all-round manner, has brought customers a more luxurious, more convenient, more fun, more worry-free, and safer high-end passenger pickup experience.

GWM aims at the Saudi Arabian market. With in-depth research on market trend and user needs, it will always give priority to users and make great efforts for vigorous development in Saudi Arabia!