Relying on excellent products and precise marketing strategy, Great Wall Motor's sales in Australia and New Zealand markets (hereinafter referred to as ANZ markets) continued to rise. Statistics show that from January to November, GWMs sold a total of 20,359 vehicles in ANZ markets, up 253% year-on-year, becoming the fastest-growing Chinese brand in the local markets. ANZ markets became the largest overseas market of GWM.

Relying on excellent products and precise marketing strategy, Great Wall Motor's sales in Australia and New Zealand markets (hereinafter referred to as ANZ markets) continued to rise. Statistics show that from January to November, GWMs sold a total of 20,359 vehicles in ANZ markets, up 253% year-on-year, becoming the fastest-growing Chinese brand in the local markets. ANZ markets became the largest overseas market of GWM.

GWM POER won the five-star safety rating in the ANCAP safety test in November, becoming the first Chinese brand to get the five-star rating under the new criteria. Thanks to the strict requirements on safety and quality all the time, facing the "most stringent standard in history" of ANCAP, the GWM POER got full marks in many tests, and its safety strength is beyond doubt. Since its launching, GWM POER has been selling well. From January to November, it sold 7,667 vehicles in ANZ markets, accounting for 38% of the total, becoming a veritable "sales driving force". As an SUV brand with global sales of over 7 million vehicles, HAVAL also maintained a strong momentum in ANZ markets and quickly won a place in the SUV market. Among them, the charm of the 3rd Gen HAVAL H6 of "National legendry Vehicle" continued to sweep across Australia with a cumulative sales of 3,602 vehicles in ANZ markets from January to November, realizing a steady growth in sales. As the first global strategic model of the new L.E.M.O.N. platform, the 3rd Gen HAVAL H6 inherits the excellent genes of GWM, bringing high-value and quality enjoyment to Australian consumers. 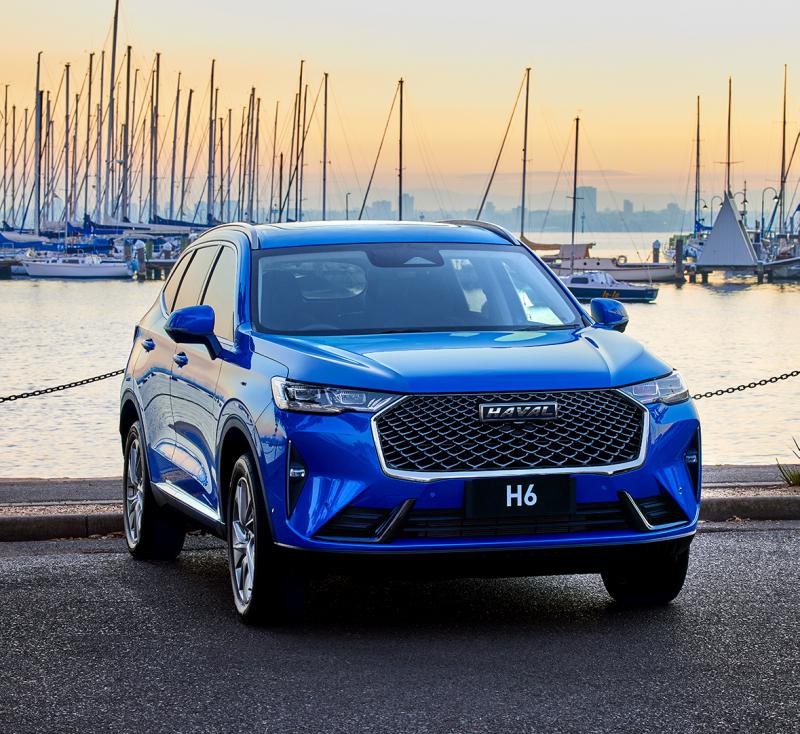 HAVAL JOLION, which focuses on the younger generation, with its fashionable appearance and diversified vehicle configuration, has met the young and personalized needs of Australian consumer groups. From January to November, 4,335 vehicles were sold in ANZ markets, which was deeply recognized by consumers. 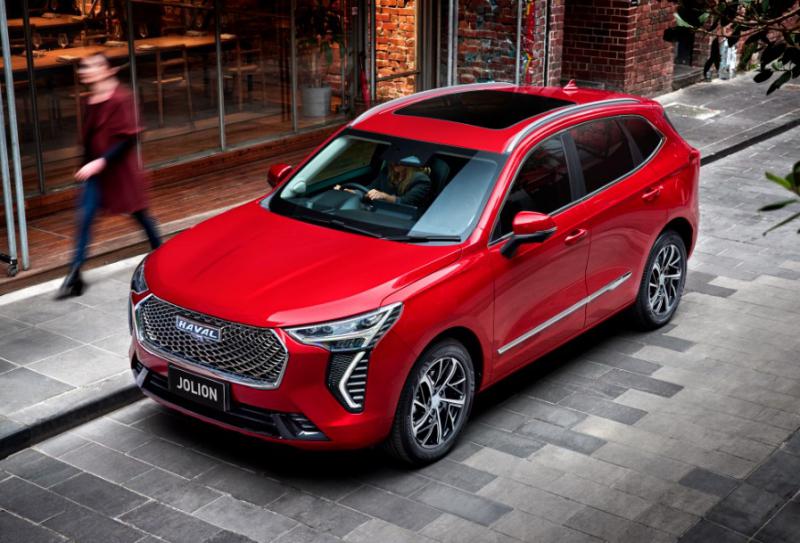 Under the overwhelming wave of electrification, as one of the important areas of Great Wall Motor's global strategic map, the Australian market has laid out the lineup of electrified products prospectively, and started the “fully charged” journey of electrification. In 2022, the first batch of electric models will be launched in Australia, including the pure electric brand ORA, the hybrid 3rd Gen HAVAL H6 and HAVAL JOLION. Among them, the hybrid 3rd Gen HAVAL H6 has gained a high degree of attention before its launching. At present, it has obtained more than one thousand intent orders, and many vehicle owners have expressed their expectation for hybrid models.

The domestically popular "TANK series" will be officially launched in Australia next year. In order to bring diversified choices to consumers, the fuel version and hybrid version of the TANK series will be launched at the same time. TANK hybrid series have both strong power and fuel economy, truly achieving a well balance of the two advantages, and will be the only off-road model equipped with hybrid power system in the Australian market.

In June this year, TANK 300 was tested by Australian media for the first time. After a day's test, the media has expressed their confidence in TANK 300, believing that it is "indeed a very worthwhile off-road vehicle, which can greatly enhance the reputation of the GWM brand in Australia".

Next, GWM will deepen the further development of the future intelligent and new energy market in Australia, take the initiative to capture consumers' hearts and minds, and make great strides towards the first echelon in the "Smart & Hybrid" field, continuously leading the market trend with its industry leading strengths.